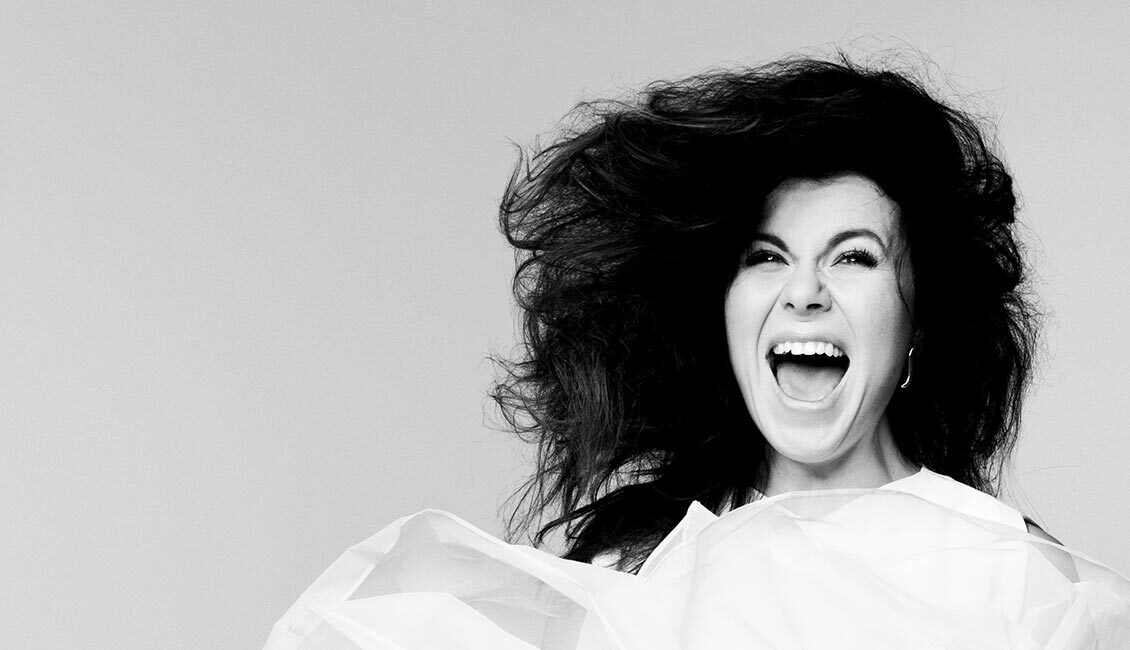 As part of the 11th International Pharos Contemporary Music Festival, the celebrated composer and vocalist Agata Zubel will team up with pianist Krzysztof Ksiazek to deliver a unique recital of songs by Crumb, Ravel, Barber, Szymanowski and Obradors. Boasting a rich discography and a number of important prizes, and renowned for her unique vocal range and for her fearless use of techniques that defy stereotypes, Zubel has appeared in some of the world’s most prestigious venues with legendary ensembles and orchestras. The concert is organised with the kind support of the Embassy of Poland in Cyprus.

Composer and vocalist Agata Zubel is renowned for her unique vocal range and for her fearless use of techniques that defy stereotypes. Zubel gives concerts throughout the world and has premiered numerous new works. Her compositions have been commissioned by prestigious ensembles and orchestras, as well as festivals including, Los Angeles Philharmonic, Seattle Symphony, Staatsoper Hannover, Ensemble Inter-Contemporain, Klangforum Wien, London Sinfonietta, SWR Radio, Deutschlandfunk, Westdeutscher Rundfunk, Ultraschall Festival in Berlin, the Wratislavia Cantans Festival, and the Grand Theatre – National Opera in Warsaw. As a singer and composer, Agata Zubel has collaborated with some of the world’s leading opera companies and ensembles such as musikFabrik, Ictus, the Eighth Blackbird, Seattle Chamber Players, and San Francisco Contemporary Music Players. Her discography consists of more than a dozen titles, including albums dedicated to her own music. Winner of several competitions, both as a singer and a composer, Agata Zubel also boasts such important accolades as the European Composer Award (2018), the Austrian Erste Bank Kompositionspreis (2018), the Grand Prix of the 60th UNESCO International Rostrum of Composers (2013), and Coryphaeus of Polish Music in the category Personality of the Year (2016), amongst others. She has received scholarships from the Ministry of Culture and National Heritage, the Rockefeller Foundation, Ernst von Siemens Musikstiftung, Kultur Kontakt Austria.

For her recital in Cyprus, Agata will team up with Krzysztof Ksiazek – one of the most talented and sought-after Polish pianists of the younger generation. Krzysztof is a prize-winner in a number of national and international competitions, the First and Special Prizes in the Frederic Chopin National Piano Competition in Warsaw (2013), Third Prize in the Concours International de Musique de l’Orchestre Philharmonique du Maroc (Casablanca, 2016) and Second Prize and Special Prize for Best Performance of a work by Paderewski in the II American Paderewski Piano Competition (Los Angeles, USA, 2013). 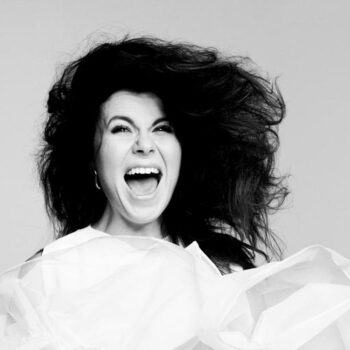 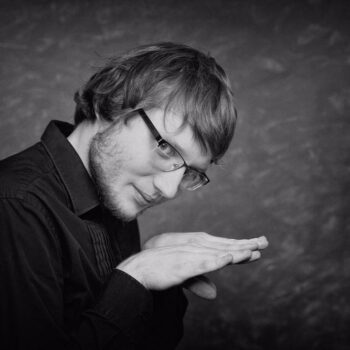 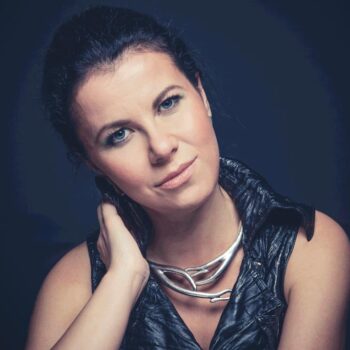 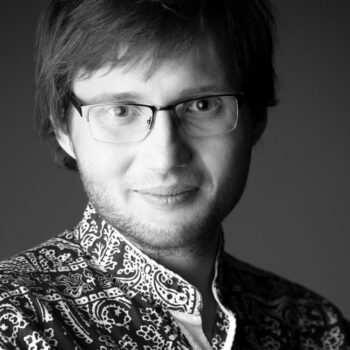 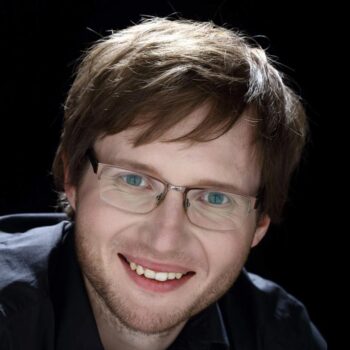 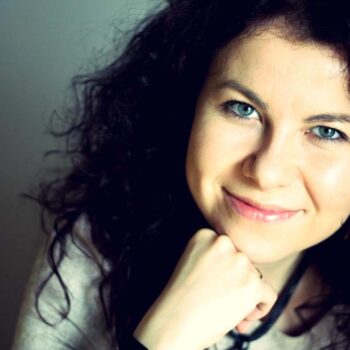 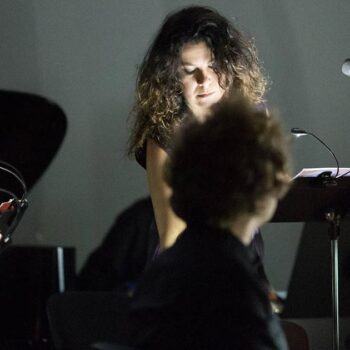 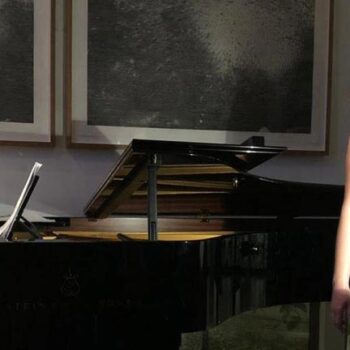 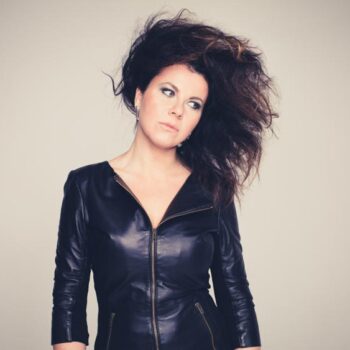 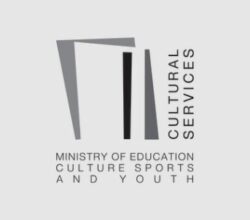 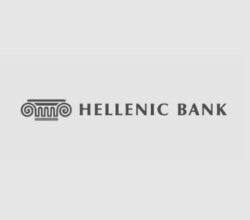