Board of Trustees & International Advisory Council

Founder and President of the Pharos Arts Foundation

Ex Chairman of KPMG in Cyprus

Member of the House of Lords, Chairman of CTN Communications, International Chairman Emeritus of The English-Speaking Union 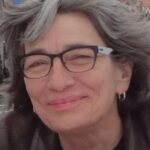 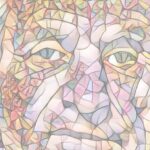 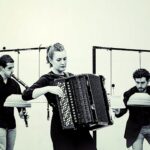 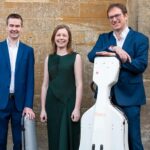 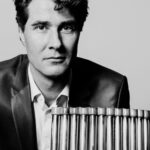 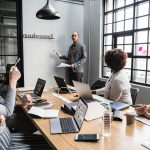 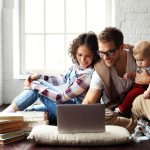 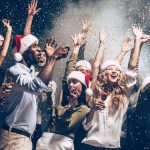