Setting the stage for local and international artists

The Pharos Arts Foundation organises a number of concerts throughout the year, inviting many of the world’s most renowned soloists and ensembles to perform in Cyprus as part of its internationally acclaimed annual Concert and Recital Series. The Foundation’s commitment to music excellence has given the opportunity to local audiences to experience concerts and recitals covering a wide range of repertoire ranging from early baroque to modern 20th 21st century, as well as premieres of newly-commissioned works by Cypriot and international composers.

Over the past two decades, the Pharos Arts Foundation has organised hundreds of concerts and recitals. Audiences have enjoyed performances by illustrious ensembles and orchestras such as the London Sinfonietta, the Akademie fűr Alte Musik Berlin, Le Concert Spirituel, Academy of St Martin in the Fields, Academy of Ancient Music, Ensemble Modern, Ensemble Intercontemporain, and recitals by soloists such as pianists Grigory Sokolov and Yuja Wang, violinists Joshua Bell and Leonidas Kavakos, cellists Steven Isserlis and Natalia Gutman, and soprano Emma Kirby, to name but a few.

Part of the Pharos Arts Foundation’s mission has also been to support and promote talented Cypriot composers at the beginning of their career, providing opportunities for world premieres of their works, especially commissioned by the Pharos Arts Foundation, to be performed by orchestras and ensembles of worldwide reputation. These include the world premiere of Vassos Nicolaou’s work Kimata by the London Sinfonietta in 2003 as well as the world premiere of Evis Sammoutis’s work Echopraxia in May 2006 by the Ensemble Modern, one of the world’s leading ensembles of modern music.

In 2007, the Pharos Arts Foundation inaugurated The Cyprus Artists Series which is presented concurrently with the Concert and Recital Series, and it is dedicated to the promotion and support of young leading musicians of Cypriot ancestry, as well as musicians residing and pursuing a career in Cyprus. The Series is also committed to the support of Cypriot composers and features premieres of commissioned new works. Upcoming
Piano Recital: Matan Porat
The fascinating Matan Porat is considered to be one of the most original voices to have emerged in recent years, with artistic activity encompassing a wide spectrum of work as a pianist and composer. Having appeared in some of the... Past Event
Voice & Piano Recital: Liparit Avetisyan (tenor) & Lilit Hakobyan (piano)
The Pharos Arts Foundation opens its 2023 season with a recital by the sensational Liparit Avetisyan – one of the most celebrated young tenors in Europe today, described by the BBC Music Magazine as “the most exquisite youthful heroic tone... 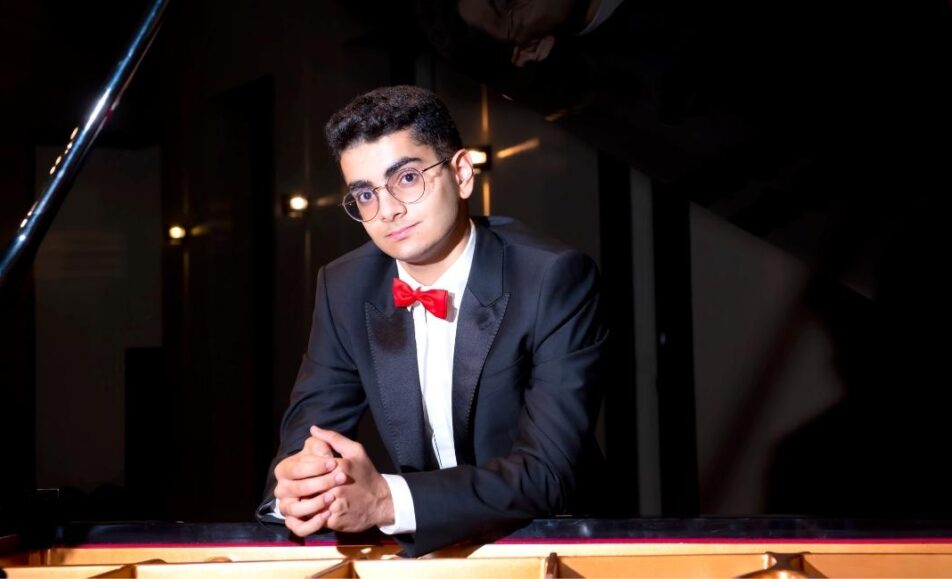 Past Event
Piano Recital: Dmitry Ishkhanov
Supported by: The 17-year-old Dmitry Ishkhanov is an outstanding interpreter of classical music, who besides his incredible potential, he already demonstrates mature and unique artistic capabilities. Amongst his biggest accomplishments was his debut, at the age of 14, at Carnegie... Past Event
Cello & Piano Recital: Gal Nyska (cello) & Ishay Shaer (piano)
Supported by the Embassy of Israel in Cyprus: Cellist Gal Nyska made his debut as a soloist with the Juilliard Orchestra in Avery Fisher Hall in Lincoln Center under the baton of Dennis Russel Davies, and has since appeared for... 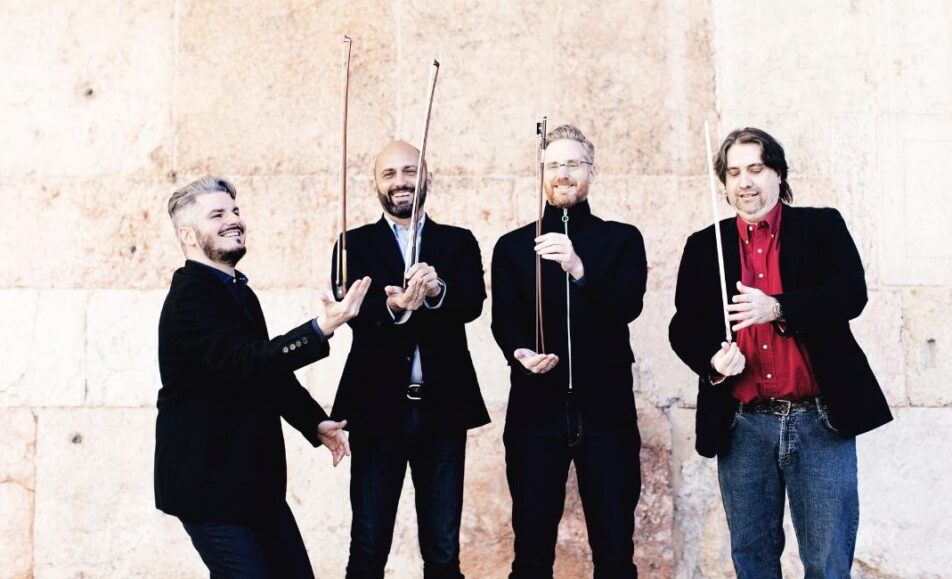 Past Event
Quartetto di Cremona
Supported by the Embassy of Italy in Cyprus: Considered one of the finest string quartets of its generation, and having established a reputation as one of the most exciting chamber ensembles on the international stage, Quartetto di Cremona is regularly...
View all our past events
Latest Events 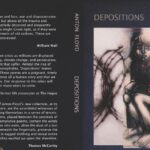 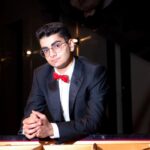