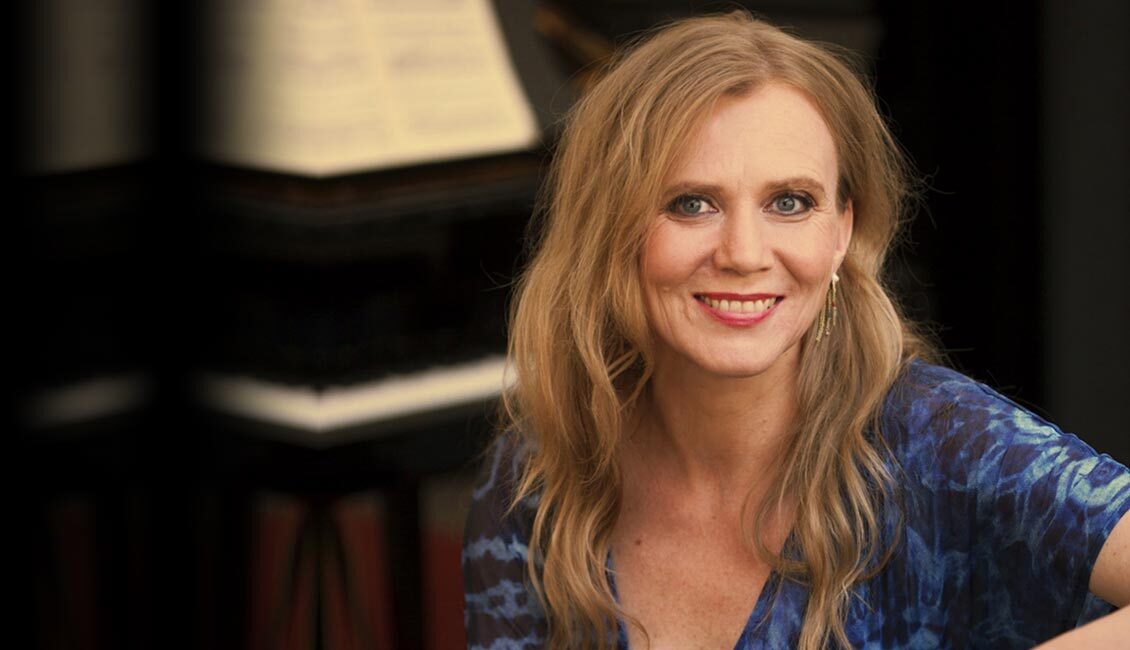 On the occasion of of Finland’s Presidency of the Council of the European Union, the Pharos Arts Foundation, with the support of the Embassy of Finland in Cyprus, presents a recital with the multi-awarded Finnish pianist Laura Mikkola, acknowledged nowadays as one of the finest and most expressive pianists in the world. For her recital in Nicosia, on Thursday 7 November 2019 at The Shoe Factory / 8:30pm, Mikkola will perform works by Sibelius, Beethoven, Chaillou, Ravel and Chopin, as well as the Cyprus premiere of Einojuhani Rautavaara’s Cantus Arcticus – a mesmerizing concerto “for birds and orchestra”, transcribed for solo piano by Peter Lönnqvist.

Recently, Laura Mikkola gave the Finnish premiere of Thomas Adès piano concerto In Seven Days in Helsinki with the Finnish Radio Symphony Orchestra under the baton of Nicholas Collon, to much acclaim. She has been the Artistic Director of Iitti Music Festival in Finland since 2013. Her rich discography includes sixteen albums for labels such as BIS, NAXOS, Toccataclassics, ECM, Cascavelle, AEON. 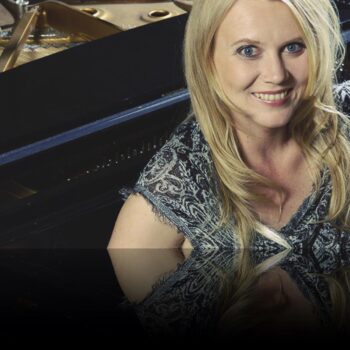 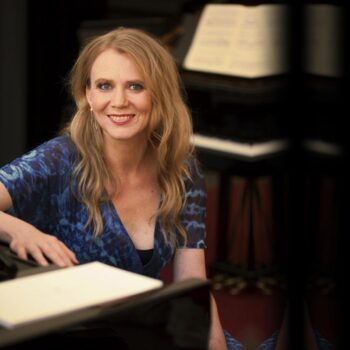