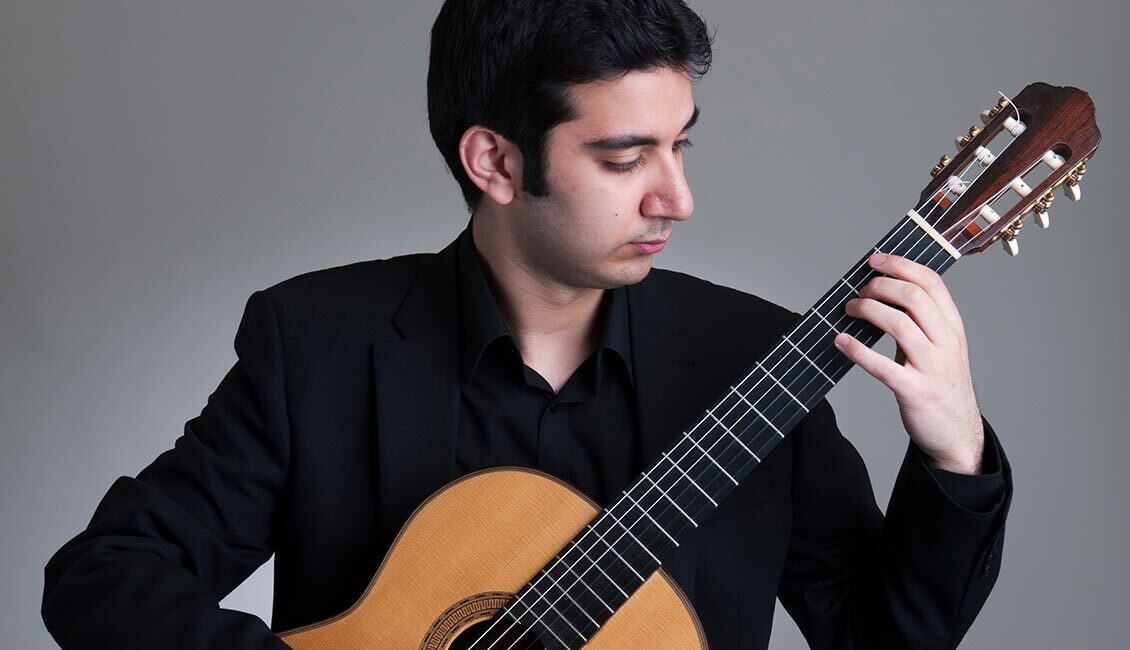 The Pharos Arts Foundation continues its long-established collaboration with the prestigious International Sevilla Guitar Competition and the Cervantes Institute in Cyprus, in presenting every year the first winner of the Competition. The First Prize Winner of the 2018 Sevilla competition, Sasha Savaloni is one of the most sought-after guitarists of his generation who has appears in some of the world’s most important international guitar festivals including the London Guitar Festival, St Magnus International Festival, Sul Tasto Paris, Festival de la Guitarra de Sevilla, Corde d’Autunno in Milan, Les Garrigues Memorial Emili Pujol.

For his recital in Nicosia, on Friday 6 December 2019, at The Shoe Factory / 8:30pm, Sasha Savaloni will perform an exciting and wide-ranging programme of works by Schubert, Turina, Granados, J.S. Bach, de Falla, Brett Dean and Gaspar Sanz. The concert is kindly supported by the Embassy of Spain and the Cervantes Institute in Cyprus. 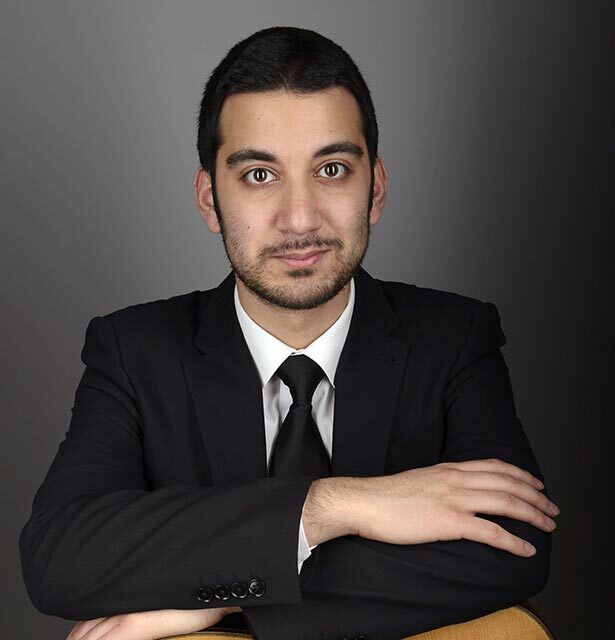 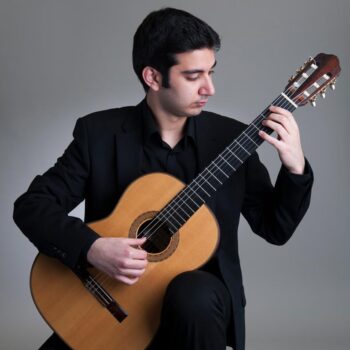 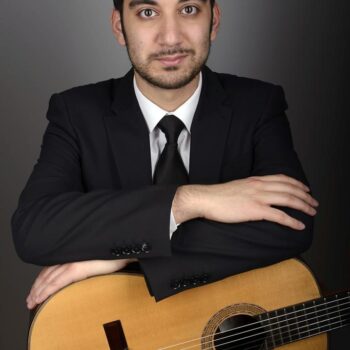