Multi-award winner Japanese pianist Tomoki Sakata became an international sensation when, at the young age of 19, he reached the top six finalists in the prestigious Van Cliburn Competition in 2013. Some of the many international prizes he has won ever since include the First Prize along with six special prizes at the International Franz Liszt Piano Competition in Budapest and the First Prize and the Audience Prize in the Kissingen Piano Olympics in Germany.

Tomoki Sakata has appeared in major concert venues throughout the world, and has performed with some of the world’s leading orchestras including, Staatskapelle Halle, Fort Worth Symphony, Hungarian Radio Symphony and Tokyo Philharmonic under the baton of such conductors as Leonard Slatkin, Alexander Lazarev, Vladimír Válek, Howard Griffiths.

For his recital in Nicosia, which is organised by the Pharos Arts Foundation with the kind support of the Keyboard Charitable Trust in London, Sakata will perform an exciting programme of works by Mozart, Beethoven, Schumann, Ravel and Messiaen. On Friday 14 February 2020 / The Shoe Factory, Nicosia / 8:30pm. 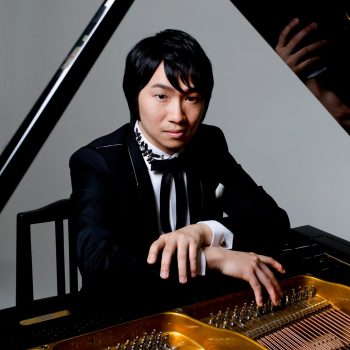 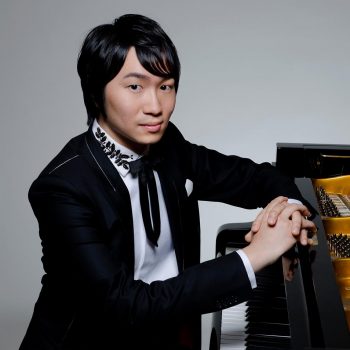