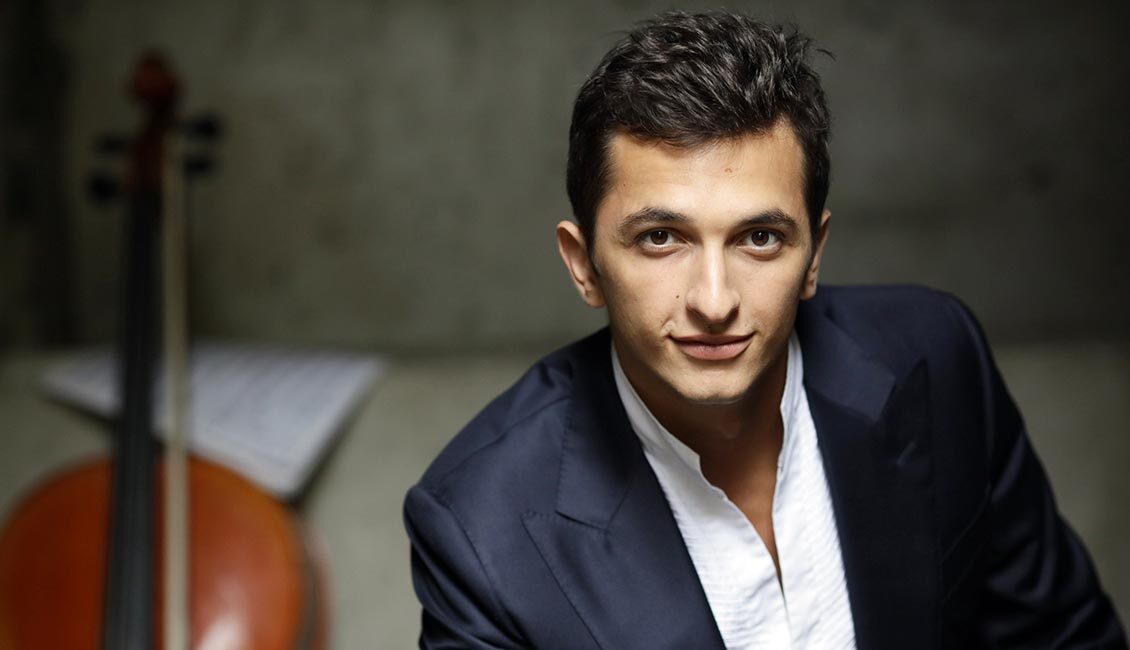 Laureate of several prestigious international competitions, including the Second Prize of the 2013 International Paulo Competition in Finland, and the Grand Prix, the Audience’s Prize and the Best Performance Prize of the Ernst Toch Concerto at the 2014 Emanuel Feuermann Competition in Germany, Aurélien Pascal was also the fourth prizewinner and the youngest finalist in the 2017 Queen Elisabeth Competition.

Aurélien performs as a soloist with orchestras throughout Europe including the Moscow Tchaikovsky Symphony, Deutsche Radio Philharmonie Saarbrucken, Nuremberg Symphony, Kammerakademie Potsdam, Tapiola Sinfonietta, Orchestre National des Pays de la Loire, Monte Carlo Philharmonic and Barcelona Symphony Orchestra with conductors such as Vladimir Fedoseyev, John Storgårds, Pascal Rophé, Christoph Poppen, Clemens Schuldt and Augustin Dumay. A regular visitor to Asia, he has been invited by the Hiroshima Symphony, Kansai and Sendai Philharmonic orchestras and the Hong Kong Sinfonietta, with which he has performed several times both in Hong Kong and on their European tour in 2017. He has recently made his debuts with the Taipei Symphony Orchestra and Gilbert Varga, the Transylvania State Philharmonic Orchestra and Andrei Feher, the Zurich Chamber Orchestra and the Hangzhou Philharmonic Orchestra and Okko Kamu.

As a recitalist, Aurélien Pascal frequently appears in some of the most prestigious festivals, including Verbier, Colmar, Prades, Schloss Elmau, the Flâneries de Reims, La Folle Journée de Nantes et du Japon, Festival de Radio-France Montpellier, Beethovenfest de Bonn and the Rencontres musicales d’Evian with partners such as the Modigliani Quartet, Pavel Kolesnikov, Christian Tetzlaff, Augustin Dumay, András Schiff, Eric Le Sage, Paloma Kouider and Emmanuel Pahud, and he regularly forms a string trio with Adrien La Marca and Liya Petrova. Since being awarded the Audience Prize at the Mecklenburg-Vorpommern Festival in 2015, he has been a regular invitee to the festival and also performs on stages including the Berlin Konzerthaus, Amsterdam Muziekgebouw, the Auditoriums of the Musée du Louvre and Musée d’Orsay, Salle Gaveau and the Théâtre de la Ville in Paris, as well as the ARK NOVA/Lucerne Festival mobile concert hall in Japan.

Highlights of the 2018/19 season include performances at the Konzerthaus Berlin alongside Andras Schiff, at the BOZAR in Brussels, the Beethovenhaus in Bonn and at the Cellofest in Finland. Aurélien will also return to the Mecklenburg-Vorpommern Festival to give several concerts and to Salle Gaveau in Paris to give his first solo recital. In concerto, he performs with the Cologne Chamber Orchestra, the Orchestre National de Metz, Orchestre de Bretagne and the Orchestre de Douai-Hauts de France.

In 2015, Aurélien Pascal was accepted into the Sponsorship Programme of the Orpheum Foundation for the Advancement of Young Soloists and following his performance of Shostakovich Cello Concerto No.1 at the Zurich Tonhalle with the Moscow Tchaikovsky Symphony Orchestra under the baton of Vladimir Fedoseyev, he was invited to record the Franz Danzi Cello Concerto for the SONY label with the Munich Chamber Orchestra under the baton of Howard Griffiths. The recording, released in January 2018, is the latest addition to Aurélien’s discography, which includes the Ravel Trio, with Denis Pascal and Svetlin Roussev and the Brahms Sextet with Augustin Dumay, Henri Demarquette, Miguel da Silva.

Born in 1994 into a family of musicians, Aurélien Pascal studied at the Conservatoire National Supérieur de Musique et de Danse de Paris with Philippe Müller and attended master classes by the legendary János Starker in Paris, Basel and Bloomington. He is currently a student of Frans Helmerson and Gary Hoffman at the Kronberg Academy in Germany. He plays a French cello made in 1850 by Charles-Adolphe Gand. 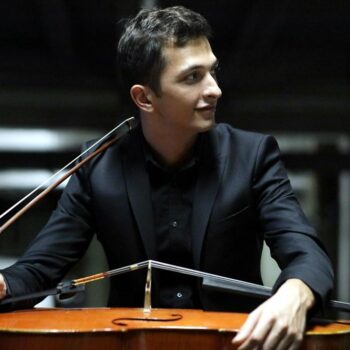 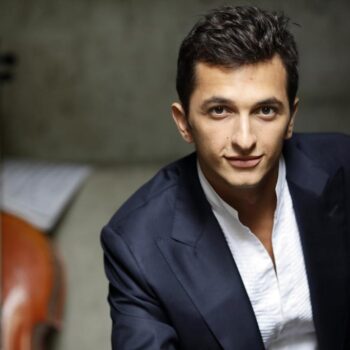