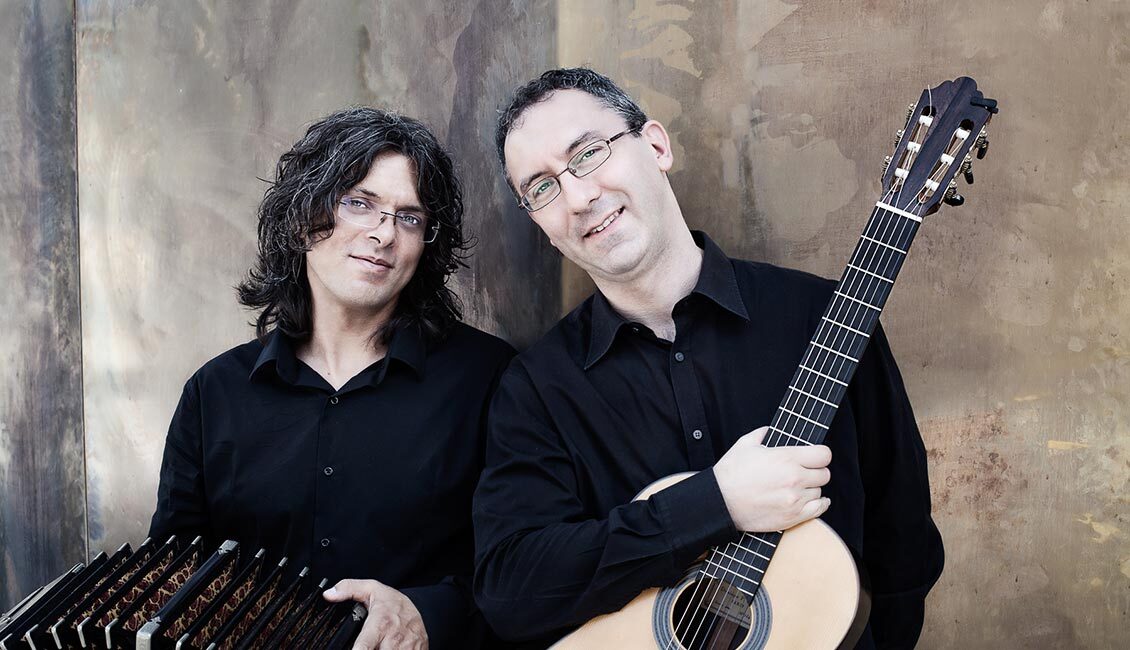 The Giampaolo Bandini – Cesare Chiacchiaretta Duo, guitar and bandoneon, was formed in 2002 with the intention of promoting Argentinean music through the charm and magic of its most representative instruments. The Duo immediately became an important point of reference in the international concert circuit thanks to the two musicians’ great rapport and extraordinary charisma. Having been invited by some of the most notable festivals and having appeared in important venues throughout in the world, the Duo has toured in more than 50 countries gaining both critical and audience acclaim.

Amongst the highlights of the Bandini-Chiacchiaretta Duo’s career, was their performance of Astor Piazzolla’s Double Concerto Hommage à Liège, under the baton of the legendary composer and maestro Leo Brouwer, who has also dedicated his La Folia a Traves de los siglos to the Duo. Other composers who have written original compositions of the Bandini-Chiacchiaretta Duo include Daniel Binelli, Fernando Tavolaro, Saverio Rapezzi, and Maximo Diego Pujol, who dedicated to them his Double Concerto for Guitar, Bandoneon and Orchestra “Luminosa Buenos Aires” (2009). Bandini-Chiacchiaretta Duo’s characteristic of living music to the full and without boundaries has led them to collaborate with prominent artists such as Fernando Suarez Paz, Avi Avital, Salvatore Accardo, to name but a few.

The Duo has been broadcast extensively in Italy and abroad, and in 2016, released its debut album Escualo, hommage to Astor Piazzolla for Decca.

Giampaolo Bandini and Cesare Chiacchiaretta are also dedicated pedagogues and they have taught in some of the most internationally renowned academies and universities around the world. 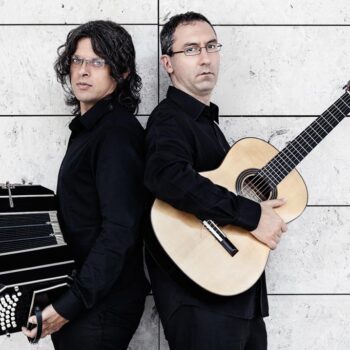 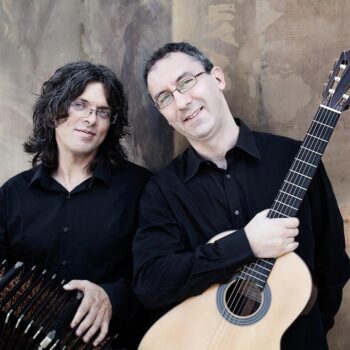 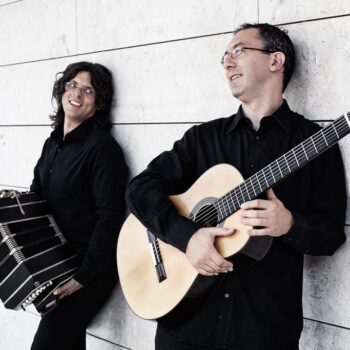 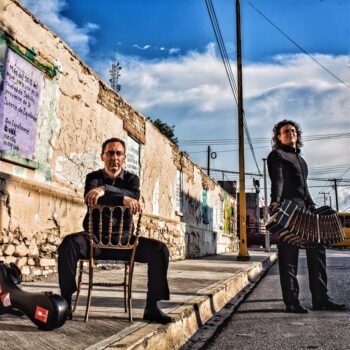 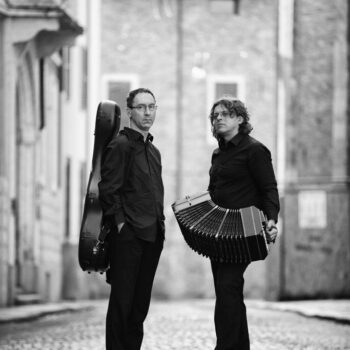 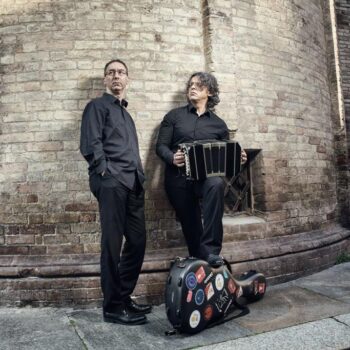