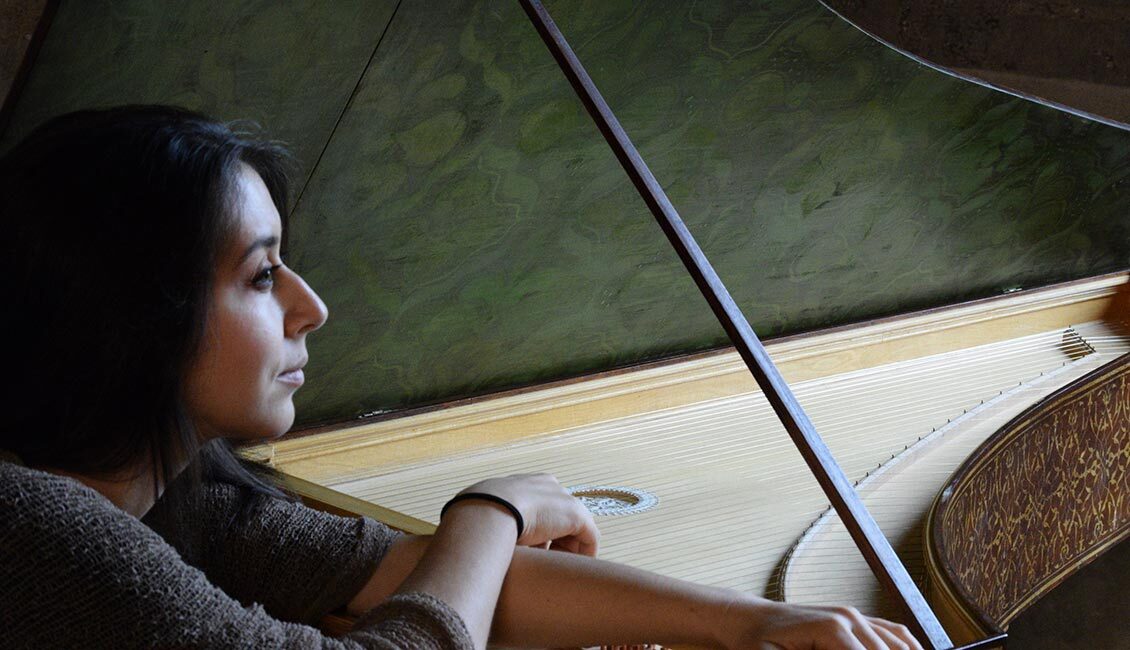 Praised for her lyricism, virtuosity and brilliant style of playing, Chilean-born early keyboard player Catalina Vicens, has performed at the most important concert halls and early music festivals of Europe and the Americas, and she is regularly being invited to give recitals in some of the main collections of original historical keyboard instruments in the world, such as the National Music Museum (USA), Musical Instruments Museum Edinburgh, Instrumentensammlung Schloss Bad Krozingen (Germany), Cobbe Collection Trust and The Fletcher Collection (UK).

Today, Vicens combines a vibrant international soloist and research career. Having specialised in performing on antique keyboard instruments, she has been invited to play on the oldest playable harpsichord in the world, featured in her latest recording Il Cembalo di Partenope (Carpe Diem Records, 2017); the 15th century gothic organ of St. Andreas in Ostönnen (one of the oldest and best preserved organs in the world); the Neumeyer-Junghanns-Tracey Historical Keyboards Collection in Germany, where she recorded Parthenia 1613 (Carpe Diem Records, 2013), as well as several collections in the UK, Europe, USA and Japan. She is also recognised for her work with medieval portative and positive organs. Vicens has been invited as guest teacher, giving specialised courses and master-classes on harpsichord, fortepiano, medieval and chamber music in places such as the Longy School of Music Cambridge (USA), Universität der Künste Berlin and the Folkwang Universität der Künste Essen (Germany), the Renaissance Academy in Lunenburg (Canada) and teaches regularly at the Early Music Course at Burg Fürsteneck and the International Portative Organ Days in Germany, which she curates since 2011.

Catalina Vicens studied historical keyboards at the Curtis Institute of Music with Lionel Party, at the Musikhochschule Freiburg with Prof Robert Hill and at the Schola Cantorum Basiliensis with Andrea Marcon and Jesper Christensen. She also received a Master’s Degree in Medieval Keyboards with Corina Marti at the same institution. She later specialised in Contemporary Music Performance on historical keyboards and took courses in historic and traditional percussion instruments. Catalina is currently Ph.D. candidate at Leiden University / Orpheus Institute Ghent, under the supervision of Dinko Fabris and Ton Koopman.

Vicens performs and records regularly as member of ensembles of Medieval, Renaissance, Baroque and New music in Europe, USA and South America. She is artistic director of Servir Antico, with whom she aims to shed light on the less-known repertoire and intellectual heritage of the humanistic period (13th-16th centuries). As an orchestra member she has performed under the direction of well-known conductors such as, Otto-Werner Müller, Gottfried von der Goltz, Andrea Marcon, Skip Sempé and Carlos Miguel Prieto. 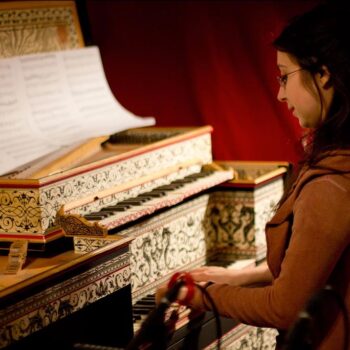 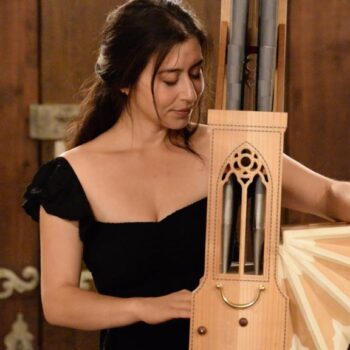 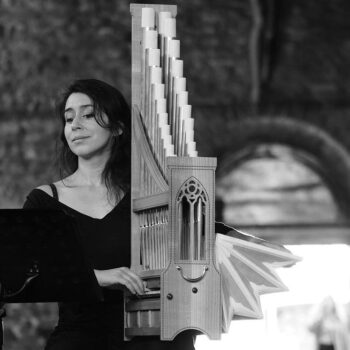 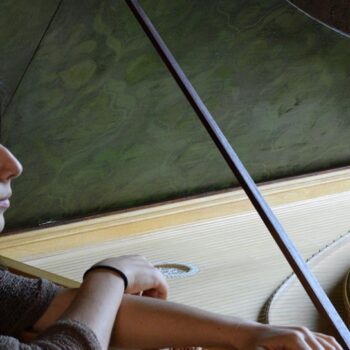 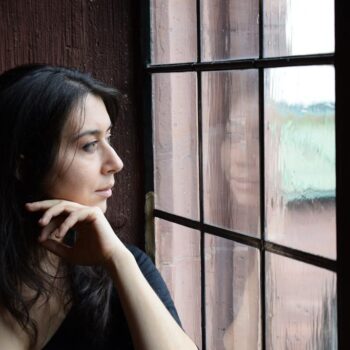