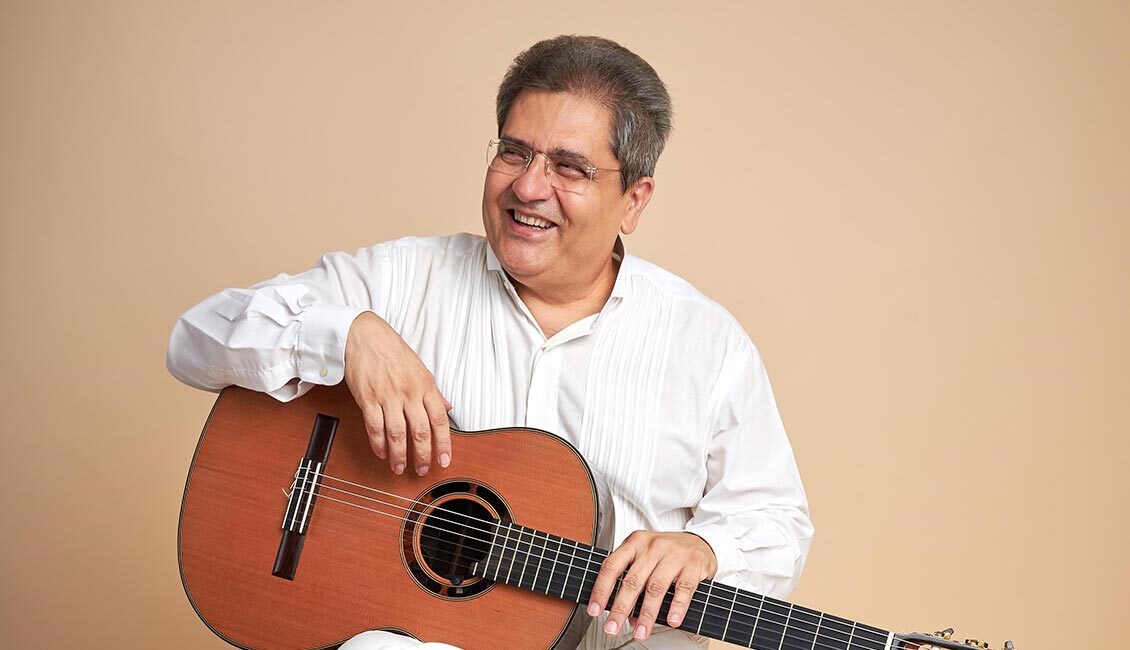 “Costas Cotsiolis is one of the best performers of my music, probably the best. But also hear him in Augustin Barrios, Falla or Ginastera. Virtuoso playing and sensibility, all in one”

With a celebrated career spanning over 40 years and highly-acclaimed concerts and tours all over the world, Costas Cotsiolis is nowadays recognized as one of the greatest guitarists of our time.

Cotsiolis’ career took off at the young age of 15, when he performed Joaquín Rodrigo’s Concierto de Aranjuez with the Athens State orchestra. Since then, he has appeared in such prestigious venues as the Grand Auditorium of Radio France, Amsterdam’s Concertgebouw, BBC Concert Hall, Brussels’ Palais de Beaux Arts, Palais de Congrès de Paris, Philarmonie St. Petersburg, amongst others. Cotsiolis has appeared as a soloist with numerous renowned orchestras including the Belgian Radio Symphony Orchestra (RTBF), BBC Concert Orchestra, Frankfurt Radio Symphony Orchestra, Orchestra i Pomeriggi Musicali, and he collaborated with legendary artists like Astor Piazzolla, John Williams, Jean-Jaques Kantorow, Stanley Jordan and Mikis Theodorakis. He has appeared in the majority of the guitar festivals around the world, including Esztergom, Liege, Havana, Cordoba, Koblenz, Iserlohn, Guitar Foundation of America, to name but a few. Composers like Leo Brouwer, Sérgio Assad, Ernesto Cordero and many others have dedicated works to him. Along with Aniello Desiderio and Zoran Dukic, Cotsiolis is also a member of the Volos Guitar Trio. His albums have been released by Sony, EMI Classics and GHA (Echo Klassik Award).

An esteemed educator, Costas Cotsiolis has given masterclasses in Mozarteum in Salzburg, the Ferenc Liszt Academy of Music in Budapest, Central Conservatory of Music in Beijing, and the Manhattan School of Music in New York. He is a Professor at the Athens Conservatory (since 1977) and at the State Conservatory of Thessaloniki (since 2009). In 1978, he founded the Volos International Guitar Festival, of which he is also the Artistic Director ever since. Since 2012, he is Artistic Director of the GuitarArt Festival of Belgrade. For his activities, Costas Cotsiolis was honoured by the Academy of Sciences and Arts of Greece. In 1998 he became an Honorary Citizen of Dallas (Texas-USA), and he has also become an honorary member of the European Guitar Teachers Association-Germany, and a D’Addario artist. In 2017, he was awarded a “Doctor Honoris Causa” by the Ionian University (Greece). 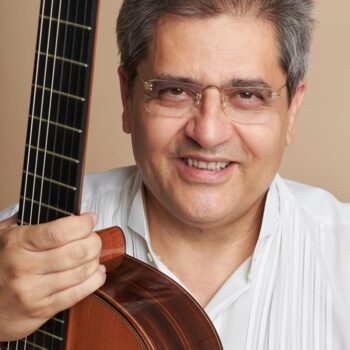 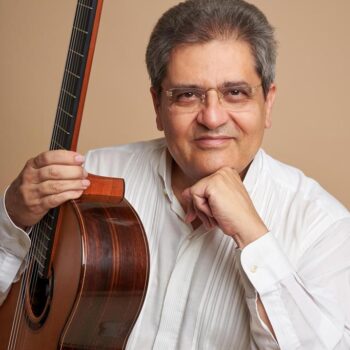 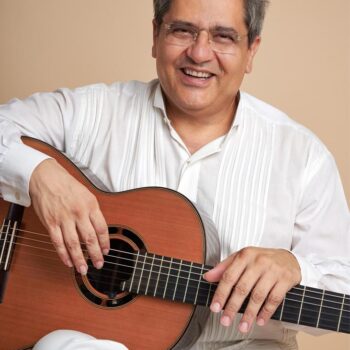 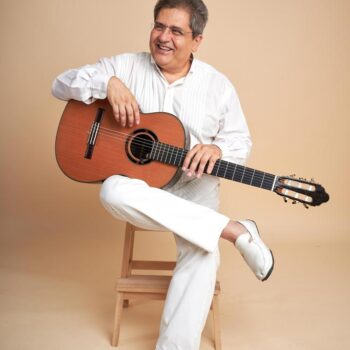