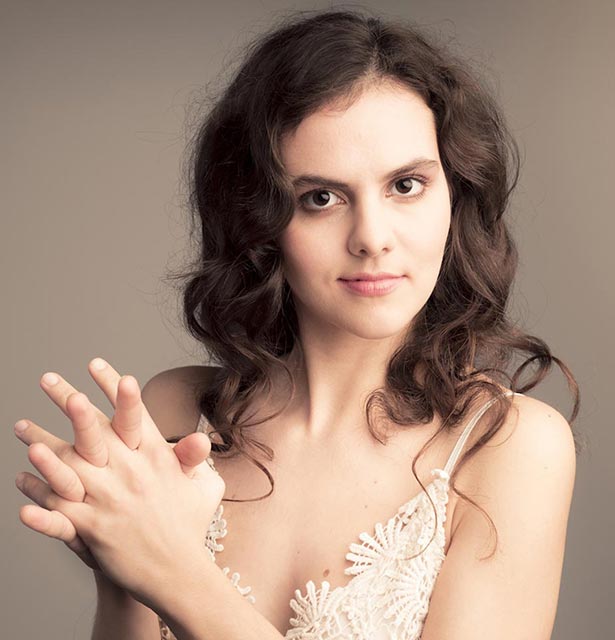 Called “the discovery of the year” by Crescendo classical music magazine, German-Greek pianist Danae Dörken is one of the most internationally acclaimed artists of the new generation, electrifying the audiences with her stunning technical skills, exceptional charisma and great profundity of her musicianship.

Being a passionate chamber musician, she has performed together with leading artists such as Lars Vogt, Gustav Rivinius, Sharon Kam, Artur Pizarro, Christiane Oelze, Carolin Widmann and Katia & Marielle Labèque. Together with her sister pianist Kiveli Dörken, Danae founded the Molyvos International Music Festival (MIMF) in 2015 and the two of them regularly present outstanding four-hand piano programmes throughout the world. Together with oboist Philippe Tondre, Danae Dörken performed recently-discovered masterworks in a SWR Stuttgart Radio production.

Danae Dörken’s ground-breaking recording of the Piano Concerto No.21 by Mozart and of the rarely performed Piano Concerto No.2 by Mendelssohn (with Royal Northern Sinfonia) was released in 2016, to raving critical acclaim. Previously, her solo recording of fantasies by Schumann, Schubert und C.P.E. Bach (on ARS Produktion) was nominated for an International Classical Music Award (ICMA). Her 2012 debut CD, featuring solo works by Leoš Janáček (also on ARS Produktion), received equally enthusiastic reviews. 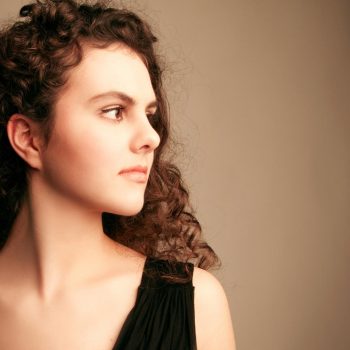 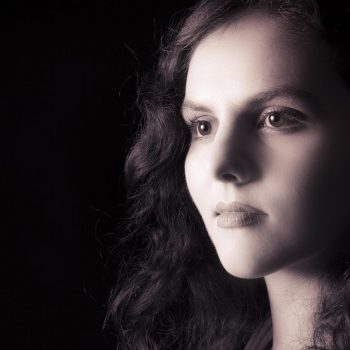 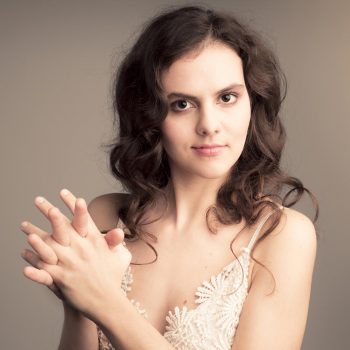