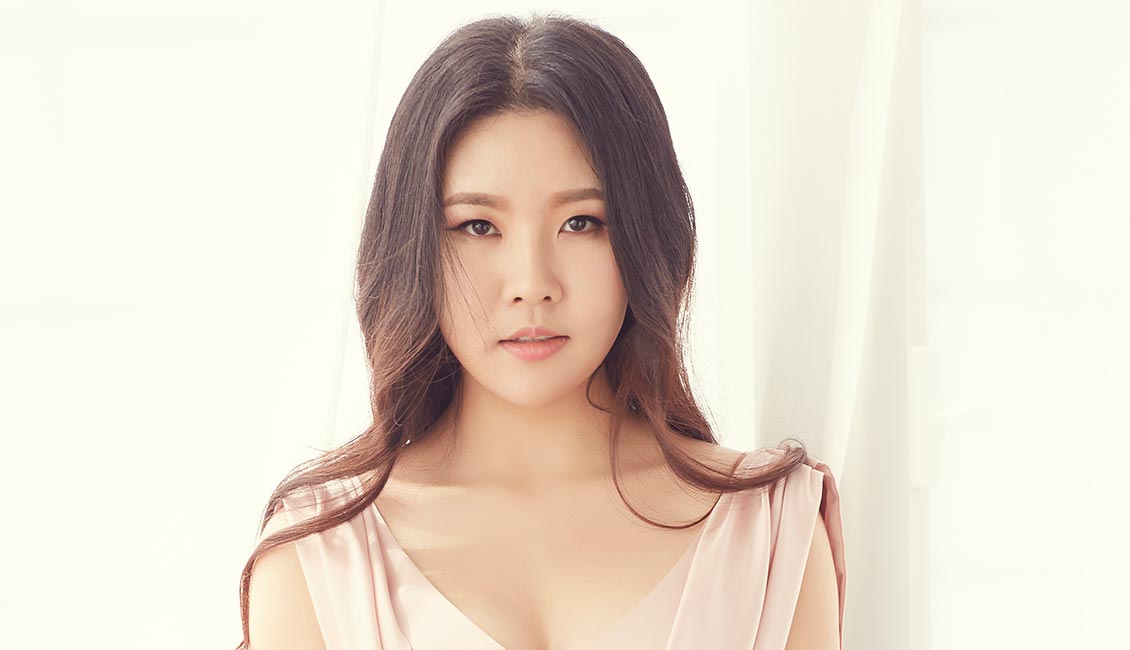 Recent engagements include, a tour of Italy with the Haydn Orchestra under maestro Benjamin Bayl, a tour around Asia with the Korean Symphony Orchestra, her US debut at the Steinway Hall in New York, concerts at the Gewandhaus in Leipzig, the Salle Cortot in Paris, the Dvorak Hall in Prague, the Philharmonie Arthur Rubinstein in Bydgoszcz, recitals and chamber concerts for the Seoul Arts Center and as part of the Seoul Spring Festival of Chamber Music, and orchestral concerts with the Seoul Philharmonic Orchestra and the KBS Symphony Orchestra, amongst others.

Jiyeong Mun is a scholarship holder of the Daewon Cultural Foundation. Born in Yeosu in 1995, she began studying piano at the age of seven. Since 2010, she has been the student of pianist and professor Kim Dae-jin, and she is currently pursuing a graduate course at Korea National University of Arts. 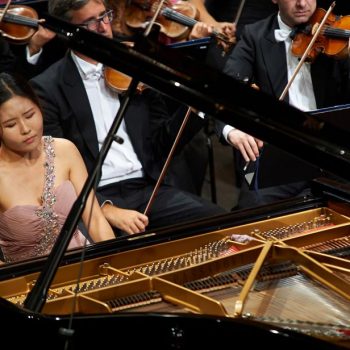 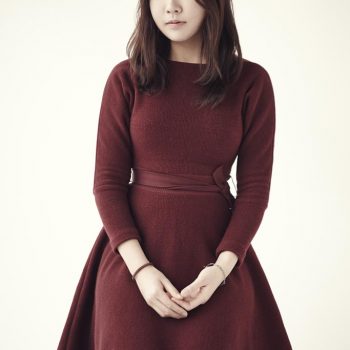 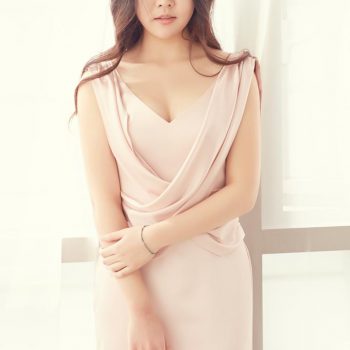 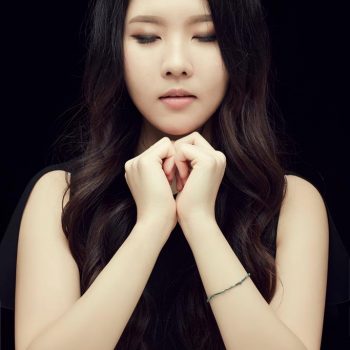 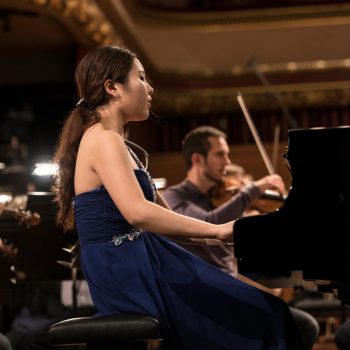 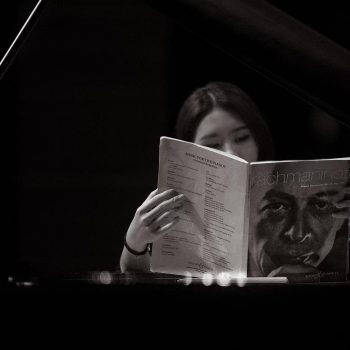