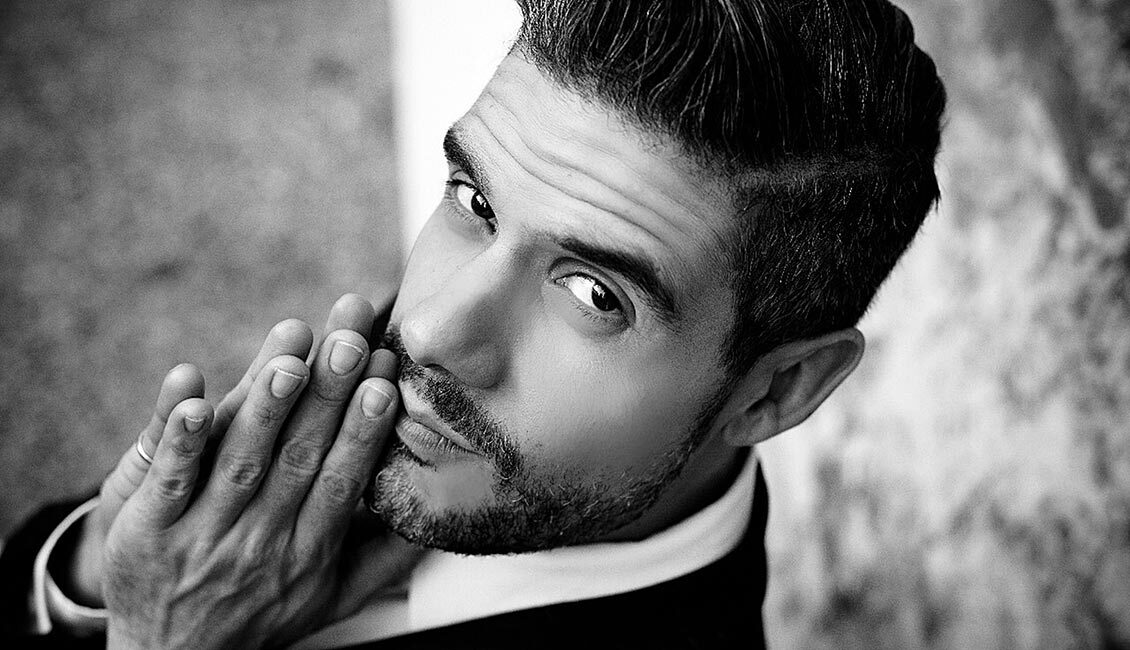 Born in Buenos Aires, José Gallardo is a graduate of the University of Mainz, where he studied under Professor Poldi Mildner.

José Gallardo has appeared in venues such as Berlin’s Philharmony, Zurich’s Tonhalle, Hamburg’s Musikhalle, Wiesbaden’s Kurhaus, London’s Wigmore Hall, Teatro della Pergola Florence, to name but a few. He has been repeatedly invited to a number of important international festivals, including, Lucerne Festival, Verbier Festival, the Lockenhaus Chamber Music Festival, Chopin and his Europe in Warsaw, Schleswig Holstein, Rheingau Music Festival and City of London Festival.

His rich discography includes releases for EMI, Warner, DG, Hänssler, Challenge Records Int., Oehms Classics, Neon, Genuin and Naxos, as well as TV and radio broadcasts for BR, SWR, MDR, BBC and RAI, amongst others. From 1998 until 2008, José Gallardo was a lecturer at the Department of Music in the University of Mainz, and since 2008, he is a professor at the Leopold Mozart Centre in the University of Augsburg.