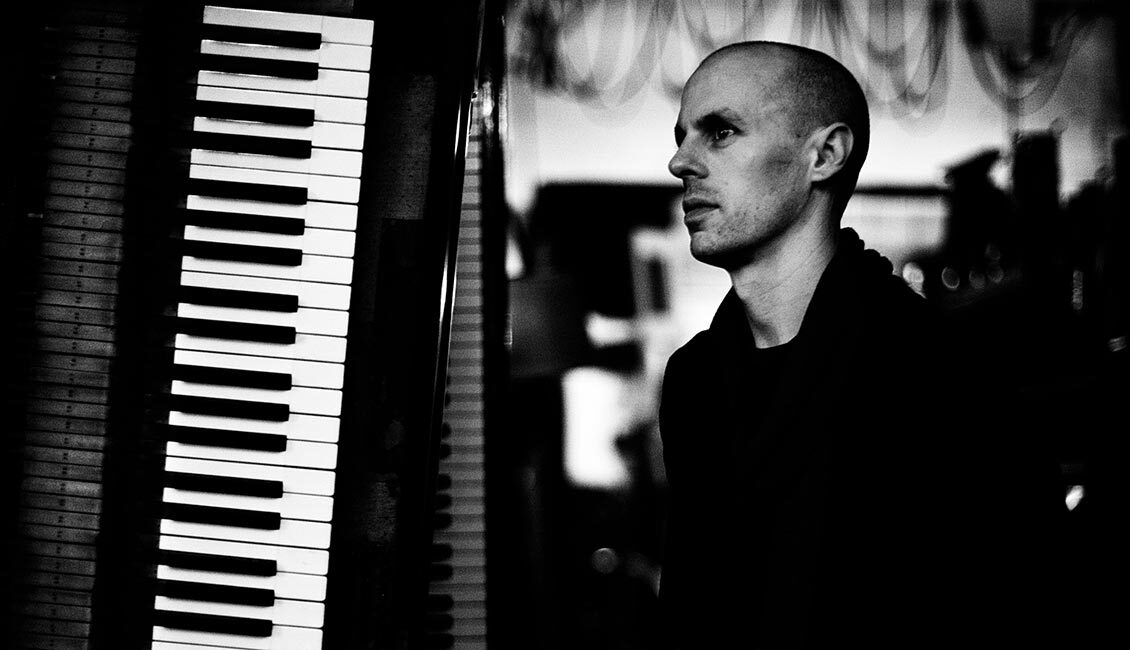 Pianist Julien Quentin has established himself as a versatile and sensitive musician, exhibiting great maturity and poise. His remarkable depth of musicianship and distinct clarity of sound coupled with flawless technique, make him an artist in demand as both soloist and chamber musician.

Born in Paris, Julien Quentin started his studies at the Geneva Conservatory with Alexis Golovin. In 2002, he completed his Artist Diploma under the tutelage of Emile Naoumoff at Indiana University, where he held a one-year teaching position as Assistant Instructor and was a recipient of the Presser Award. In 2003, he received his Graduate Diploma from the Juilliard School, where he studied with György Sándor.

Julien Quentin has given successful recitals and concerts all over the world – including – in Paris’ Salle Cortot and the Louvre, Amsterdam’s Concertgebouw, London’s Wigmore Hall, Vienna’s Konzerthaus, Leipzig’s Gewandhaus, New York’s Bargemusic, Avery Fisher, Alice Tully and Carnegie halls, the Geneva Conservatoire Hall, the Baden-Baden Festspielhaus and the Berlin Philharmonie. He has appeared as a soloist with a number of eminent orchestras such as the Wroclaw, Qatar and Córdoba philharmonic orchestras under the baton of such conductors as Tommaso Placidi, Paul Biss, and Han-Na Chang, and he is regularly invited to perform in renowned international Festivals, including, Verbier, Lucerne, Gstaad, Montreux, Zermatt, Dresden, Mecklenburg-Vorpommern, Beethovenfest Bonn, Radio France Montpellier, as well as the Ravinia, La Jolla and Mostly Mozart festivals in the United States. He has broadcast in Canada, United States, Japan and Europe, and he has released albums for EMI, Channel Classics and Sony RCA.

Julien Quentin now lives in Berlin. With ‘Musica Litoralis’ at Piano Salon Christophori, he has managed to create an increasingly successful concert series reminiscent of the salons of the Roaring Twenties. With visual artists, he explores new artistic visions bringing various art forms together. 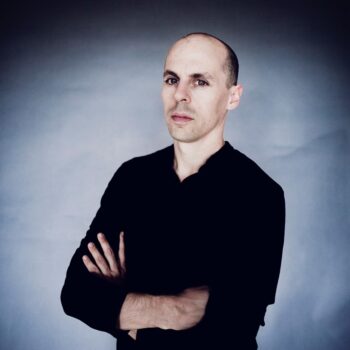 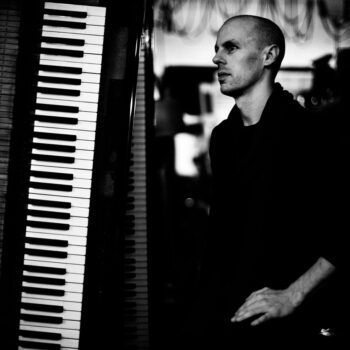 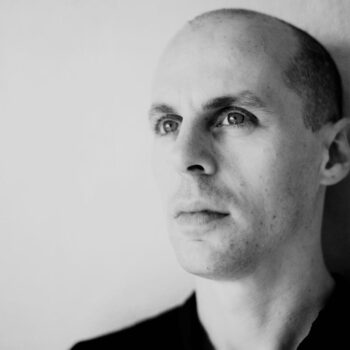 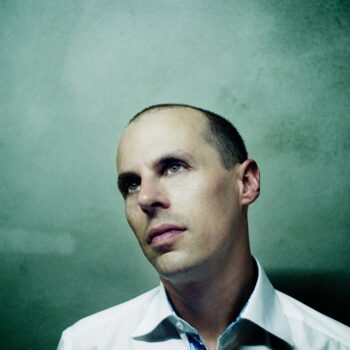 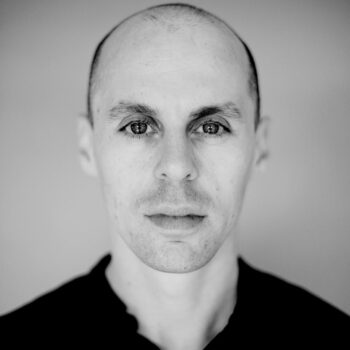