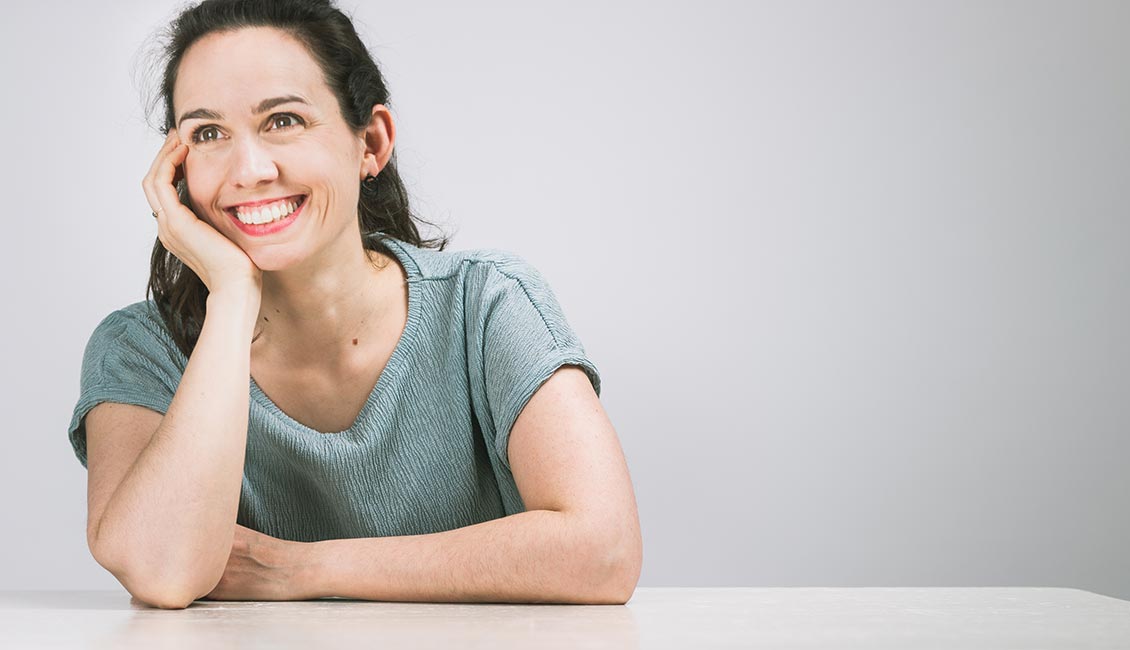 Described as “Breathtaking” and “astoundingly beautiful” (Place de l’ Opera), with “voice and interpretation which are nothing less than a revelation” (Trouw) and “hair-raising feats of vocal agility” (The Telegraph), Belgian soprano Katrien Baerts has been noted for her powerful and sensual voice as well as for her profound and heartfelt interpretation.

Baerts made her debut at the National Opera in Amsterdam in a new production of Berg’s Lulu, and made her first appearance in Tokyo in Kris Defoort’s House of the Sleeping Beauties. She has performed several world premieres at the Concertgebouw Amsterdam, including Clara in Loevendie’s opera The Rise of Spinoza and in the title role of Zuidam’s Suster Bertken. In Jakarta, Indonesia, Katrien Baerts created the title role in Prabowo’s dance-opera Gandari. Further roles include Micaëla in Bizet’s Carmen, Amina in Bellini’s La sonnambula, Despina in Mozart’s Così fan tutte, Miss Wordsworth in Britten’s Albert Herring, Stimme des Falken and Hüter der Schwelle in Richard Strauss’ Die Frau ohne Schatten and Amore and Valletto in Monteverdi’s L’Incoronazione di Poppea.

Recent and forthcoming engagements include a re-invitation to the Salzburger Festspiele with Klangforum Wien performing the role of Sie in Beat Furrer’s Begehren, her debut as Pamina in Mozart’s Die Zauberflöte with Holland Opera, Claude Vivier’s Lonely Child with the WDR Symphony Orchestra in Köln, Beethoven’s Incidental Music for Goethe’s Egmont with the Philharmonic Orchestra of Liège and Dutilleux’s Le temps l’horloge with the Brussels Philharmonic. 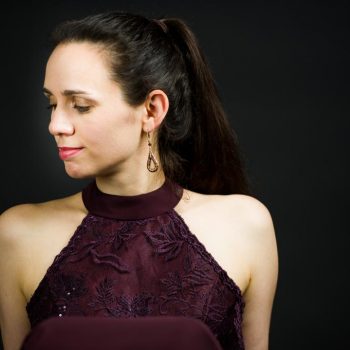 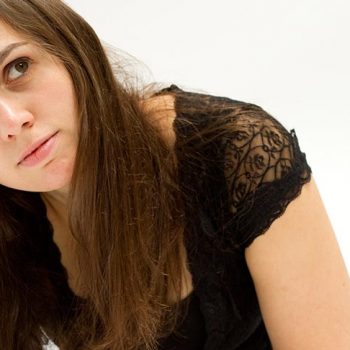 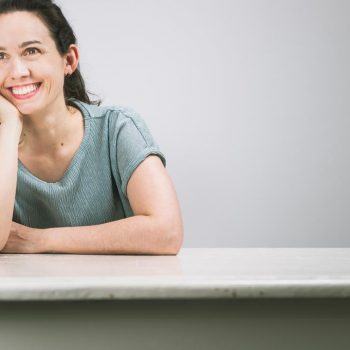 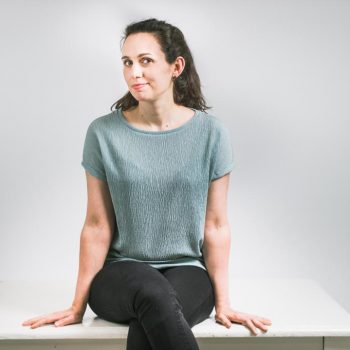