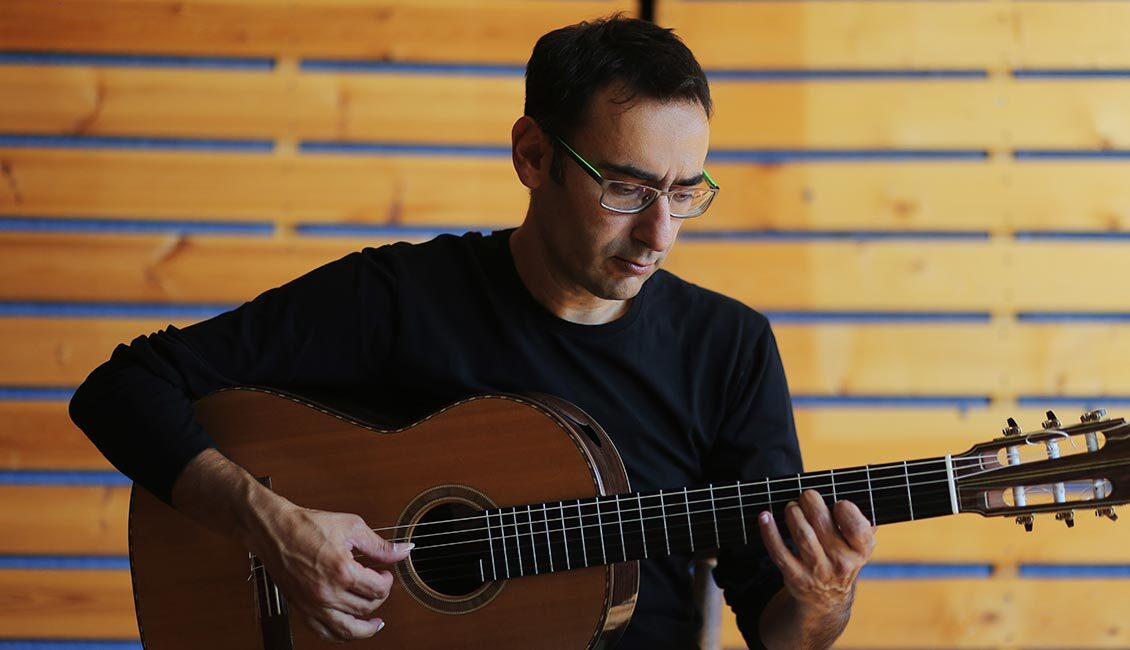 Kostas Makrygiannakis studied at the Contemporary Conservatory of Thessaloniki and at Trinity College of Music in London with Nicola Hall and Colin Downs. His diverse interests include chamber music, contemporary music for guitar, historically based performance of period music but also conceptual music, composition, and even pop music. He has collaborated, in concert and recordings, with distinguished musicians from Greece and abroad, including violinist Rosemary Campton, tenor James Geer, soprano Mirto Papathanasiou, mezzo-soprano Theodora Baka, pianist George-Emmanuel Lazaridis, as well as with a number of renowned actors and dancers.

For over twenty years, Makrygiannakis has been appearing in important venues and festivals in Greece and abroad, including Athens and Epidaurus Festival, Onassis Cultural Centre Athens, Athens Megaron, Bolivar Hall in London, Carlsberg Glyptotek in Copenhagen. He has composed music for publications of children’s stories, puppet threatre and dance productions, and he has recorded for EBU, BBC and ERT, amongst others.

Between 2005 and 2011, Makrygiannakis conceived and organised the Guitar Plus Festival, the only Greek festival that is entirely focused on chamber music for guitar from the Renaissance until the present day. Since 2012, he is the Artistic Director of the Municipal Conservatoire of Thessaloniki. Kostas Makrygiannakis is also a founding member and Artistic Director of the “Music Village” International Arts Community (www.music-village.gr) – which is considered one of the most important cultural initiatives in Europe, dedicated in bringing together artists from all over the world in the context of performing, education and cultural cross-breeding. 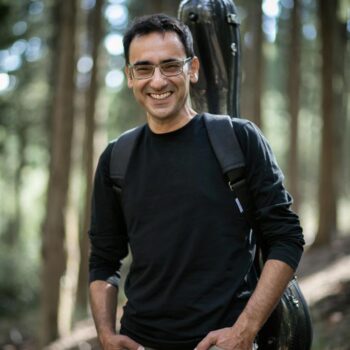 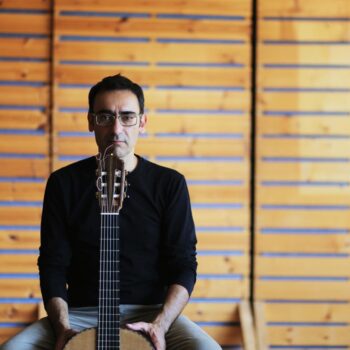 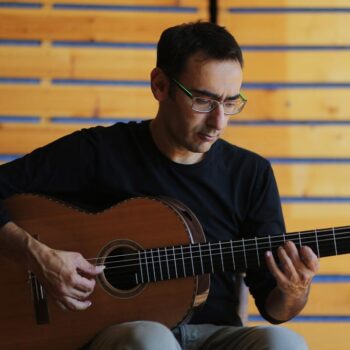