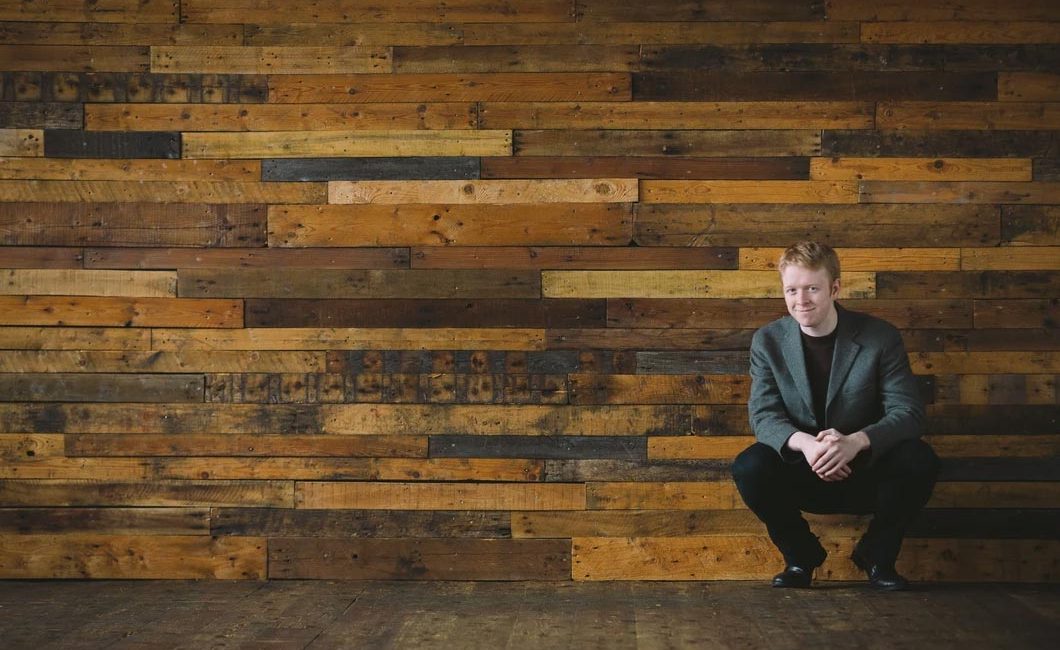 Originally from Wrexham in North Wales, Luke Jones started piano lessons at the age of 5 and made his debut recital at Oriel Wrecsam at the age of 10. Since then, he has appeared in such prestigious venues as Salle Cortot in Paris, Philharmonie de Luxembourg, Mozarteum Wiener Saal in Salzburg, Palau de la Musica Catalana in Barcelona, the Bridgewater Hall in Manchester, St. David’s Hall in Cardiff, St. George’s in Bristol, Eaton Square in London, and has performed with orchestras such as the BBC National Orchestra of Wales, Manchester Camerata, Orchestra of the Swan and Jove Orquestra Nacional de Catalunya. His concerts have been broadcast by BBC Wales Radio, S4C Television, Radio Vaticana and Telepace in Italy, amongst others.

Luke Jones studied at the Conservatorio di Musica ‘Lorenzo Perosi’ Campobasso under the guidance of Maestro Carlo Grante and subsequently completed a bachelor’s degree with First Class Honours at the RNCM, before continuing with postgraduate studies under the tutelage of Dina Parakhina. He was also awarded the RNCM Gold Medal, the college’s highest award for Performance. 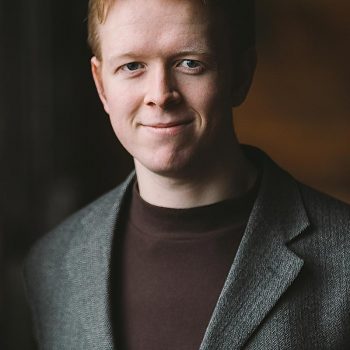 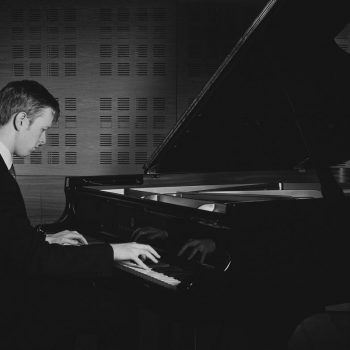 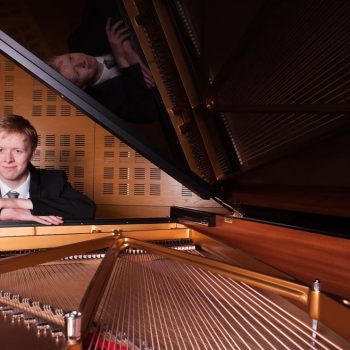 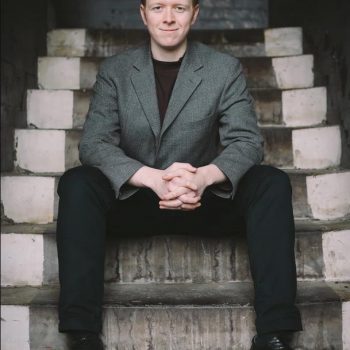 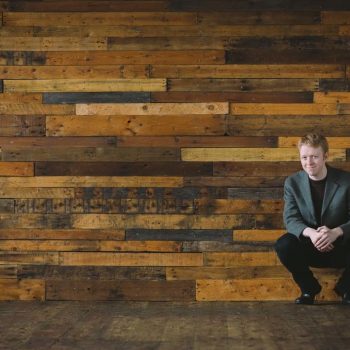 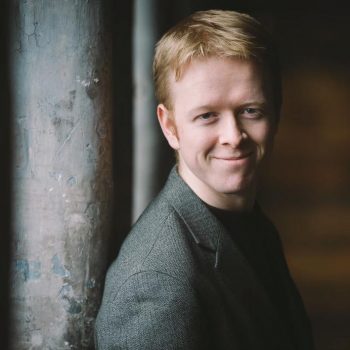