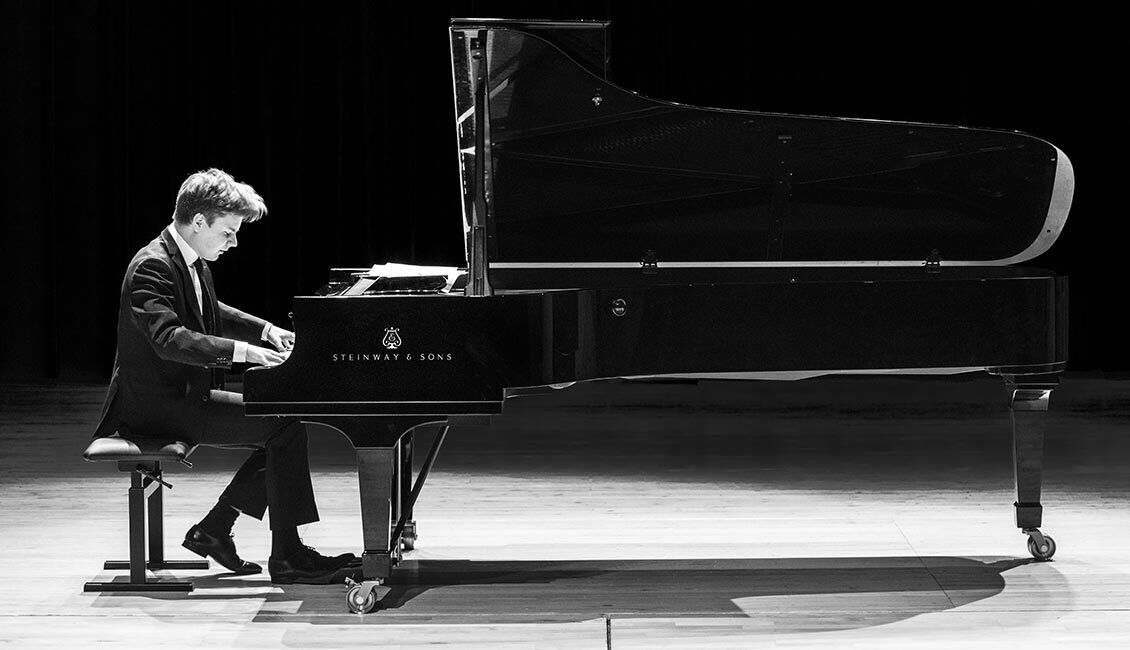 “The playing of this romantic virtuoso twinkled of all technical brilliance needed but he really has the gift to get his piano touch to sing and reach you with clarity, which is really important. His poetry is elegantly controlled, while at the same time giving an impression of youthful spontaneity.”

Winner of the Tampere Piano Competition in 2017 and the Leevi Madetoja Piano Competition in 2015, Ossi Tanner is steadily gaining the reputation as one of Finland’s most talented young pianists. Having been described by the media as “Poet of the Piano”, Ossi has appeared as a soloist with such orchestras as the Finnish Radio Symphony Orchestra, the Helsinki Philharmonic Orchestra and the Lahti Symphony Orchestra, which noted his talent quite early on and invited him as its residence artist during the season 2017/2018.

Ossi Tanner has appeared, both as a soloist and a chamber musician, in numerous leading festivals of classical music in Finland and abroad. He has collaborated in chamber music with renowned musicians, including Sergey Malov, Arto Noras and Réka Szilvay. He is a graduate of the Sibelius Academy, the Paris Conservatory, and the Youth Piano Academy. 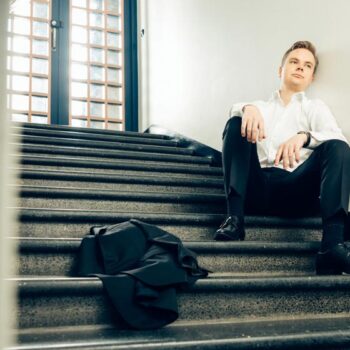 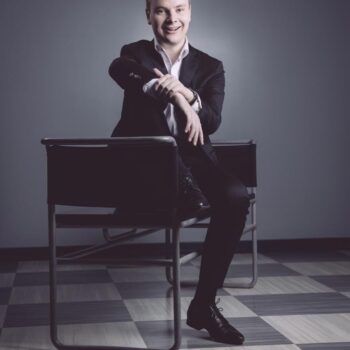 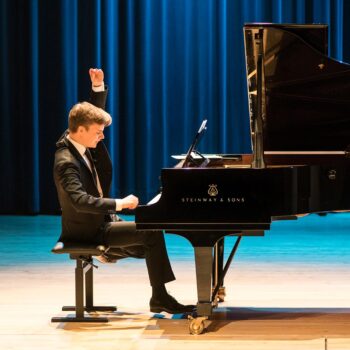 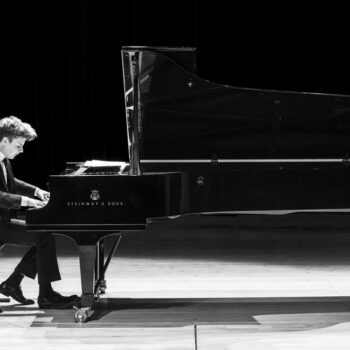