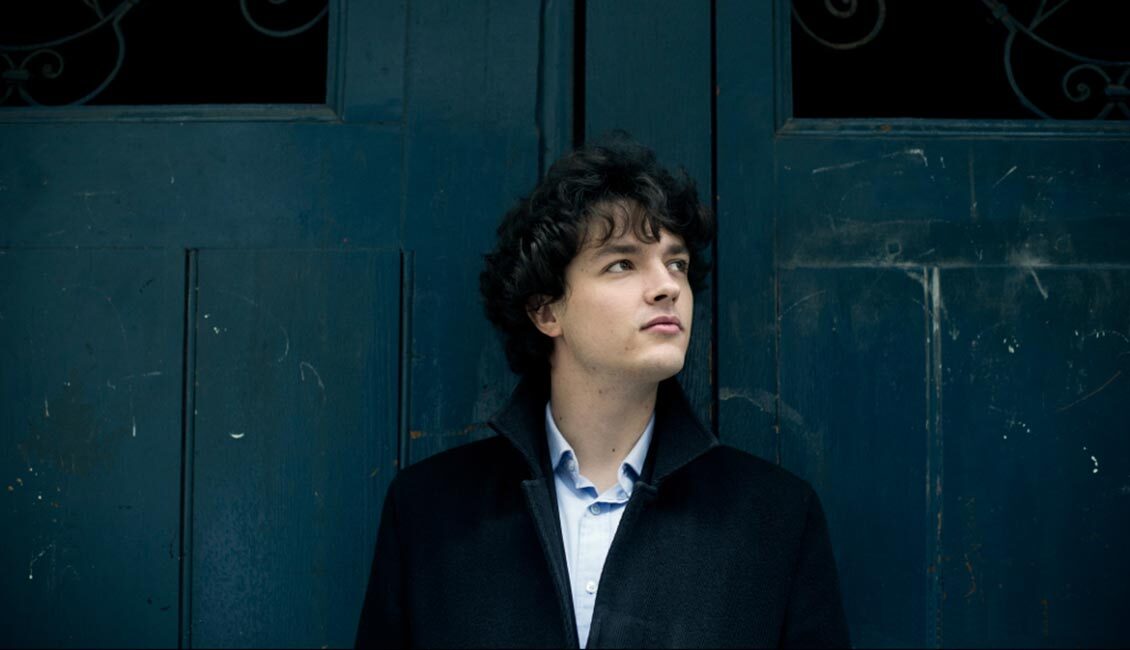 Since being the youngest prizewinner in the Bonn International Beethoven Competition in 2011, and after winning the Second Prize in the 2013 Queen Elisabeth International Piano Competition at the age of 20, Rémi Geniet has fast established himself as one of the most prominent pianists of his generation.

In 2017/2018 Rémi Geniet made his concerto debut with Orchestre de la Suisse Romande, Saint Louis Symphony, his recital debuts in Romania, in Tokyo’s Bunka Kaikan and Taiwan’s Kaohsiung, and he completed his second USA tour.
Notable debuts in the 2018/19 season include Chopin Piano Concerto No.2 in Suntory Hall with the Yomiuri Nippon Symphony, recitals in Izumi Hall in Osaka and at the Saitama Arts Center, in China with the Suzhou Symphony Orchestra, his debut recital at the Konzerthaus Berlin, concerts at the Casals Festival in Puerto Rico, Franck’s Symphonic Variations with the Moravian Philharmonic Orchestra, and the Grieg Piano Concerto in Paris with the Orchestre de Chambre de Toulouse.
Rémi Geniet studied at the Conservatoire National Supérieur de Musique et de Danse de Paris with Brigitte Engerer and at the École Normale de Musique de Paris with Rena Shereshevskaya. He subsequently studied with Evgeni Koroliov at the Hochschule für Musik und Theater in Hamburg. He has also studied chamber music with Pierre-Laurent Aimard, orchestral conducting with George Pehlivanian and attended master-classes with Vera Gornostaeva, Tatyana Pikayzen, François-René Duchâble and Giovanni Bellucci.
His discography has been unanimously praised by the critics and it includes an all-Bach CD, which received a “Diapason d’ Or” in 2015, and a CD with Beethoven sonatas – both on the Mirare label. 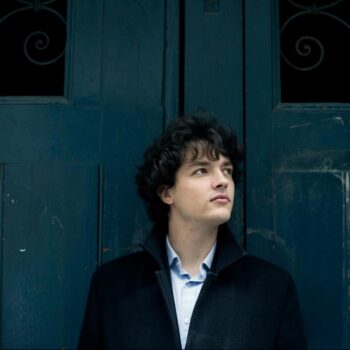 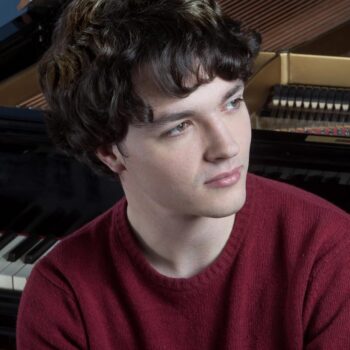 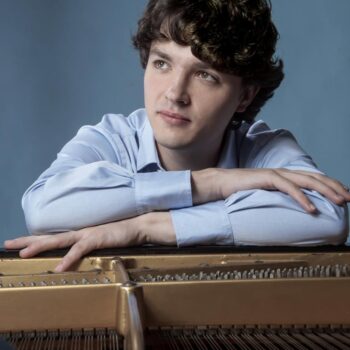