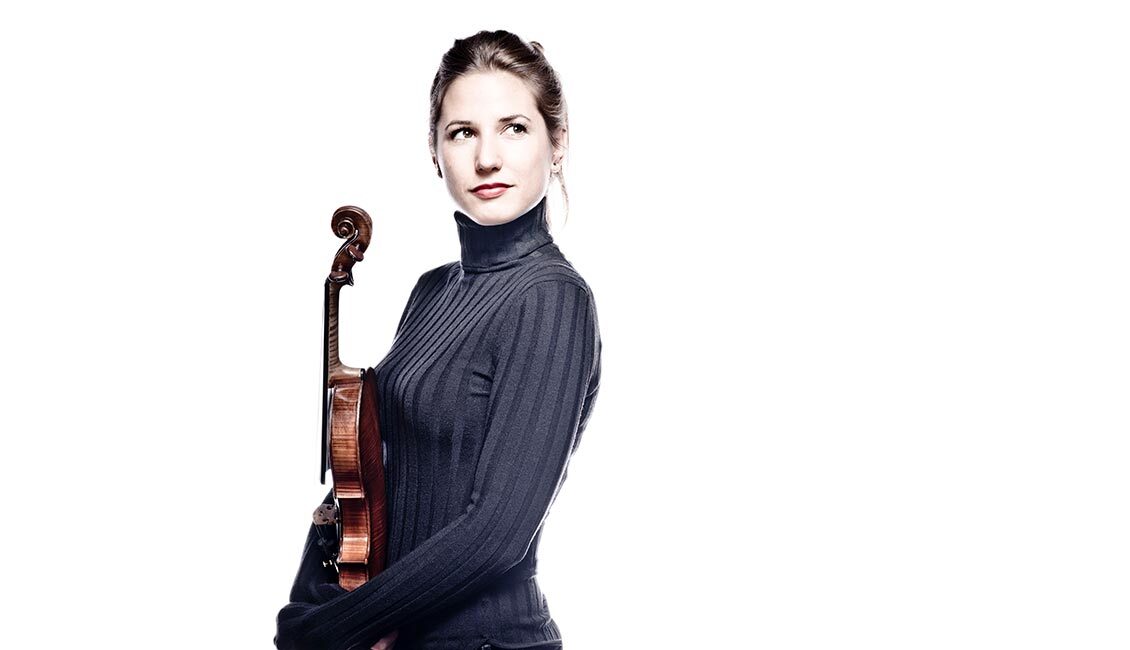 Violinist Rosanne Philippens is an extraordinary communicator, with an innate musicality and an infectiously joyful yet sincere approach to music-making. She is in high demand across the Netherlands where she performs regularly in the major halls both as soloist and chamber musician. Philippens’ playing is refined, exuberant and profound, and was described by the Dutch daily paper De Telegraaf as “energetic, sensitive and flawless.”

Philippens has appeared with the Barcelona Symphony, Ulster Orchestra, Vancouver Symphony, Winnipeg Symphony, Rotterdam Philharmonic, Netherlands Radio Philharmonic, Residentie Orkest under the baton of such conductors as Nézet-Séguin, Foster, Tausk, de Vriend, Hermus and Collon. She has recently made her debut with the Orchestre National de Lyon leading the orchestra in a hugely successful performance of The Seasons by Vivaldi and Piazzolla in Lyon’s Auditorium.

In recital and chamber music, Rosanne Philippens collaborates regularly with artists such as István Vardai, Vilde Frang, Julien Quentin, Vikingúr Olafsson, Amihai Grosz, Camille Thomas and Zoltán Fejérvári in festivals and halls across Europe. A strong believer in breaking down barriers in classical music, she runs her own concert series ‘The Amsterdam Salon Pop-Up’, presenting high-quality concerts in carefully sought-out and unusual locations in an intimate salon atmosphere.

Philippens records exclusively for Channel Classics and all her recordings have received glowing praise by the press and the audience alike. 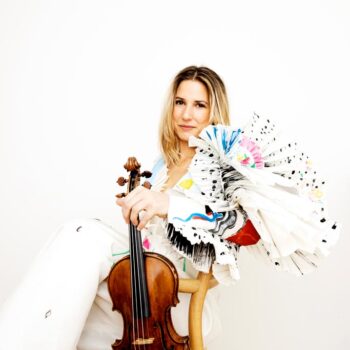 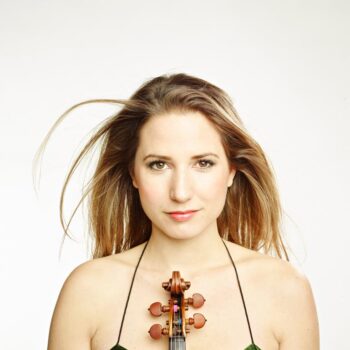 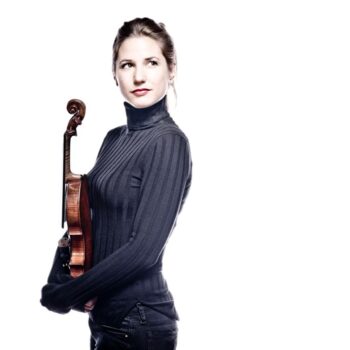