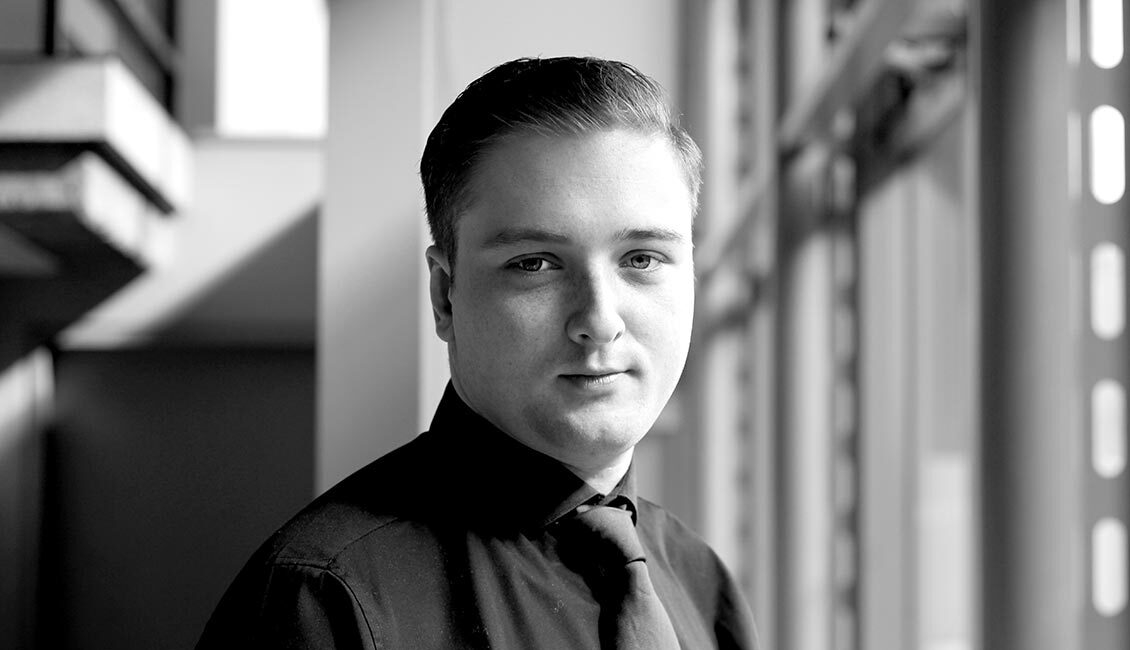 Tyler Hay was born in 1994 and began learning the piano at the age of six. In 2007, he gained a place to study with Tessa Nicholson at the prestigious Purcell School for Young Musicians, where he received a scholarship under the Government’s Music and Dance Scheme. In 2012, he won the Fenton Award from the Purcell School as a scholarship for furthering his musical education and career, and in 2013, he won the Senior Concerto Competition. Tyler has appeared for solo recitals, concerto and chamber music concerts all over Europe and in South Africa ever since.

Having evolved as a phenomenal young virtuoso pianist, Tyler Hay tackles some of the most demanding works in the repertoire – from Rachmaninov’s Sonata No.2 to Scriabin’s Sonata No.5 to much audience and critical acclaim. In 2016, Tyler won the First Prize of the Royal Overseas League Competition (piano section), and went on to win the First Prize in the Liszt Society International Piano Competition. He has appeared at London’s Wigmore Hall, Cadogan Hall, Southbank’s Purcell Room and the Queen Elizabeth Hall in Ravel’s Concerto for Left Hand, and at Blackburn’s King George’s Hall he has given a memorable performance of Chopin’s 24 Etudes.

He has released two CDs, of Liszt’s piano music and John Ogdon’s unpublished works, which are both available under the Piano Classics label. 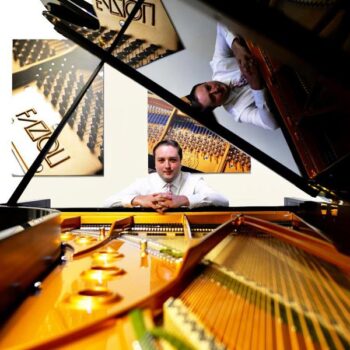 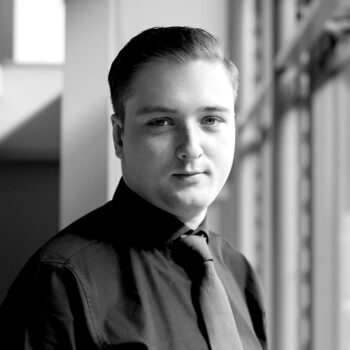