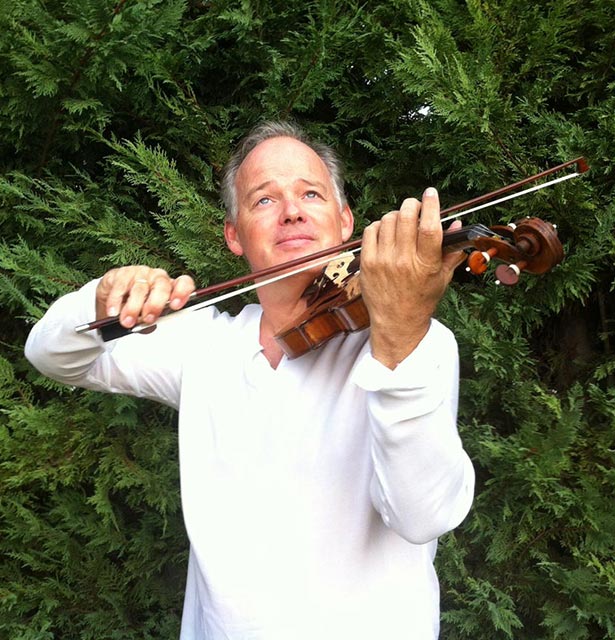 At the early age of 17, Wolfgang Schröder won the first prize at the German state competition Jugend musiziert (Youth makes Music) and subsequently a scholarship at the International Menuhin Music Academy (IMMA). He has performed together with Yehudi Menuhin and Alberto Lysy, both as a soloist and a chamber musician, all over the world, including the Barbican Center in London and Teatro Colon in Buenos Aires. After graduating from IMMA, he continued his studies at the Mozarteum University of Music in Salzburg under Prof. Sandor Vegh, and thereafter at the Mannes School of Music in New York under Prof. Aaron Rosand.

As an active chamber musician, he founded, in 1992, the Belcanto String Trio and from 1996 to 2005, he regularly performed as the violinist of the Trio Parnassus, which – in 2001 – received the prestigious Echo Classic Award for their recording of the complete Schumann piano trios. As a soloist and chamber musician Wolfgang Schröder has appeared in venues such as the Philharmonie in Berlin, the Concertgebouw Amsterdam, the Vienna Konzerthaus, Lincoln Center in New York, the Frick Collection Museum in New York, the Wigmore Hall and the Barbican Hall in London, Teatro Colon in Buenos Aires, and the Athens Megaron.

Wolfgang Schröder has made recordings for MDG, Divox, Ars Production, Thorofon, Symicon and CPO labels. Since 1998 he has been Artistic Director of the Camerata Stuttgart, and since 2005, the First Concertmaster of the Cyprus Symphony Orchestra. He plays on a violin by Jean Baptist Vuillaume from 1857. 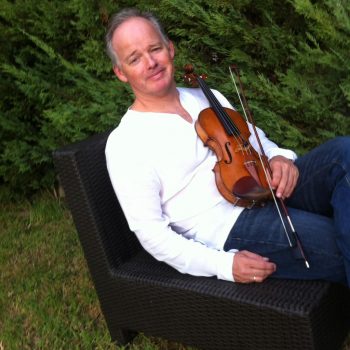 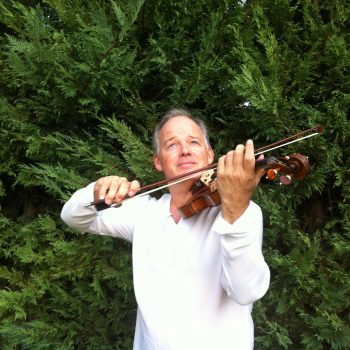