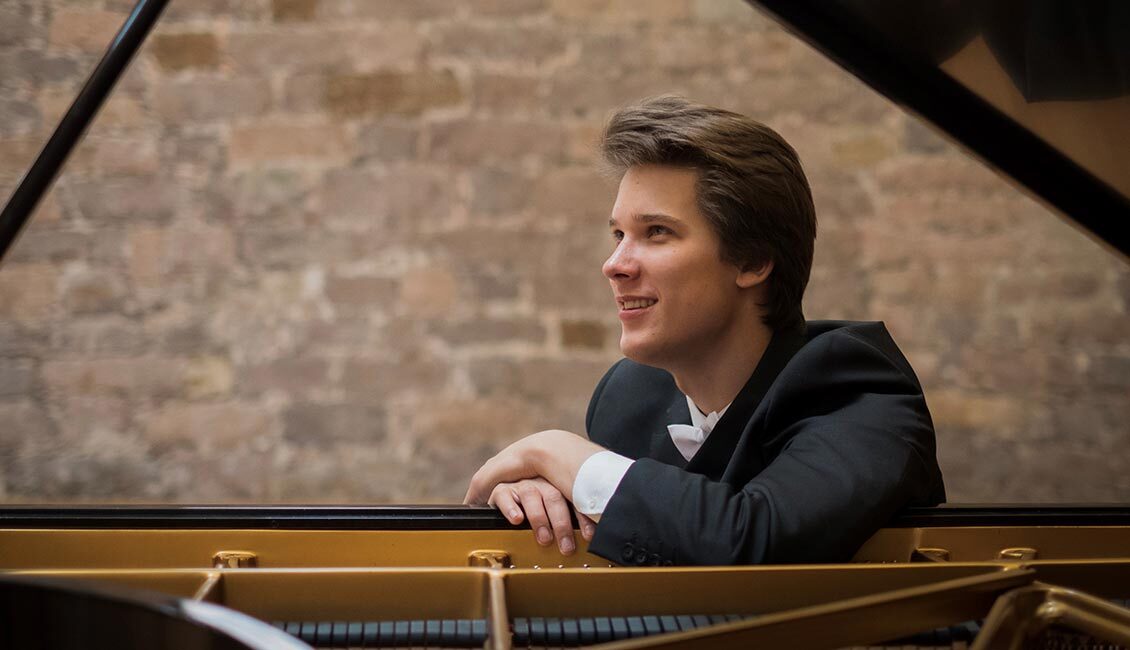 The Pharos Arts Foundation presents a recital with the sensational young pianist Vladimir Petrov. Hailed as one of the leading rising stars of our times, Petrov is the First Prize-winner of the V International Piano Competition in memoriam of Vera Lotar-Shevchenko, the First Prize-winner of the VI International “José Jacinto Cuevas” Yamaha Piano Competition and the Gold Medallist of the International Piano Competition “Ciudad de Vigo” in Spain, and he has already appeared in some of the world’s most important concert venues, including the Great Hall of the Moscow State Conservatory, the historic Main Stage of the Bolshoi Theatre, the Mariinsky Theatre, Salle Cortot in Paris, Salle Frank-Martin in Geneve, Palace of Fine Arts in Mexico, under the baton of renowned conductors such as Valery Gergiev, Lanfranco Marceletti and Tito Muñoz.

For his debut in Cyprus, which will take place on Wednesday 17 April 2019 at The Shoe Factory, Nicosia / 8:30pm, Vladimir Petrov will perform an impressive programme of works by J.S. Bach, Mozart, Beethoven, Debussy and Schumann. 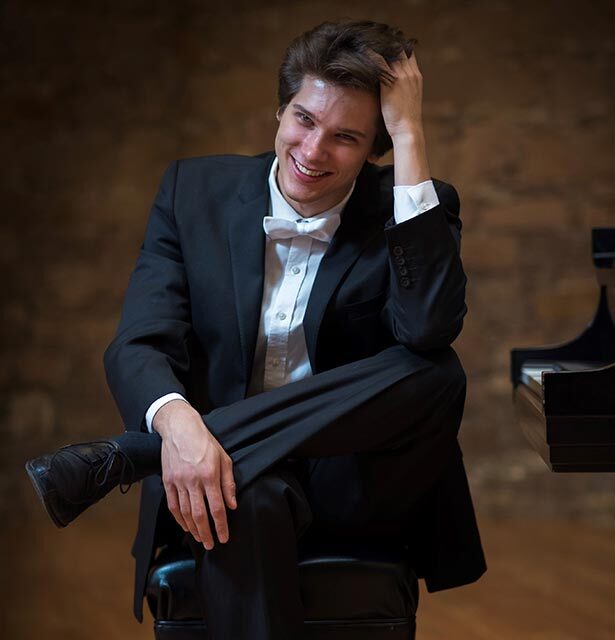 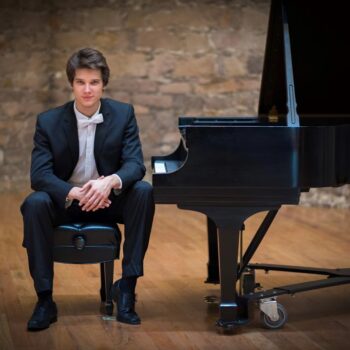 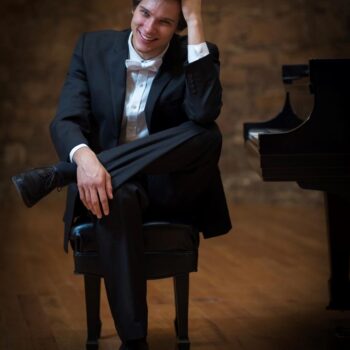 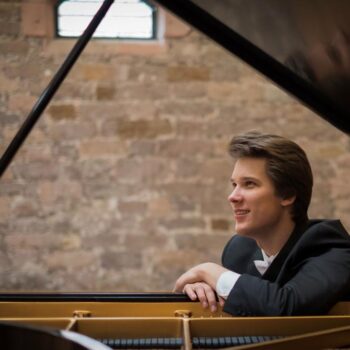