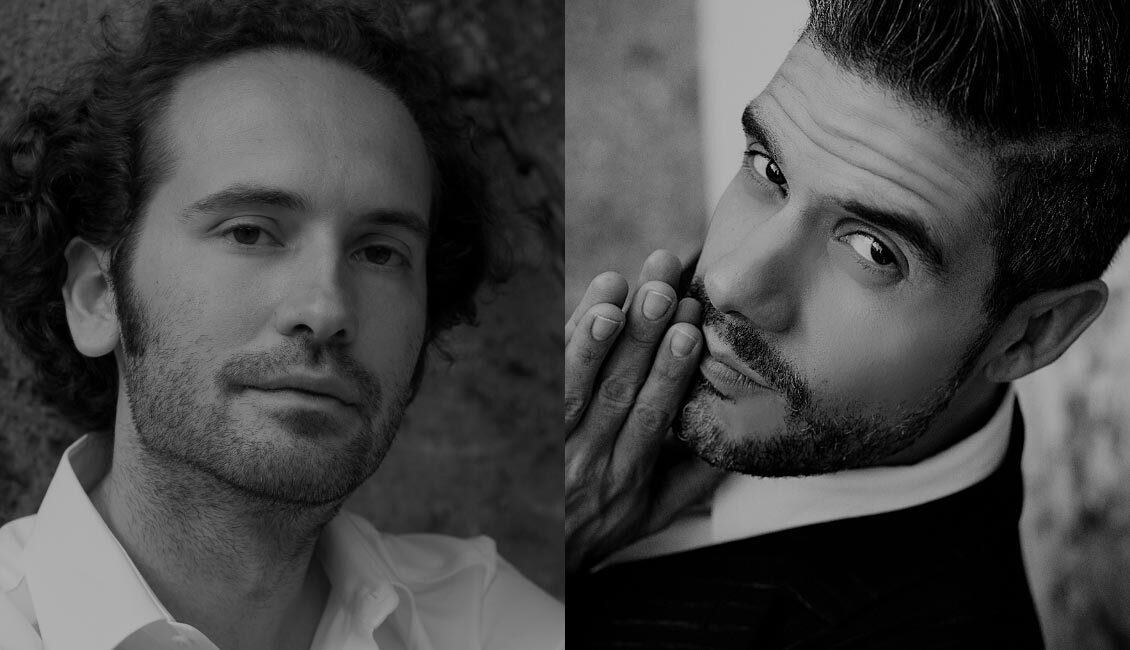 The Pharos Arts Foundation presents a unique concert with violist Razvan Popovici and pianist José Gallardo. Regarded as one of the most accomplished and versatile violists of his generation, Popovici has appeared as a soloist in some of the world’s most prestigious venues including Théatre-dés-Champs-Elysées in Paris, Cologne Philharmony and Festspielhaus Baden-Baden and he is a regular guest at some of the most renowned festivals in Europe. Winner of numerous piano awards and boasting an impressive discography, pianist José Gallardo has appeared in venues such as Berlin’s Philharmony, Zurich’s Tonhalle, Hamburg’s Musikhalle, London’s Wigmore Hall, and Teatro della Pergola Florence, to name but a few.

For their recital in Nicosia, on Thursday 28 November 2019, at The Shoe Factory / 8:30pm, Razvan Popovici and José Gallardo will perform an exciting programme of works by Schumann, Brahms, Glinka and Piazzolla. The recital is organised with the kind support of PwC. 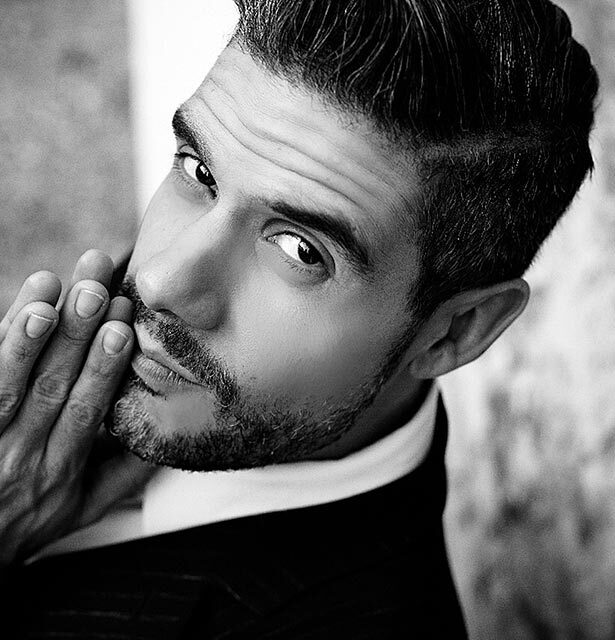 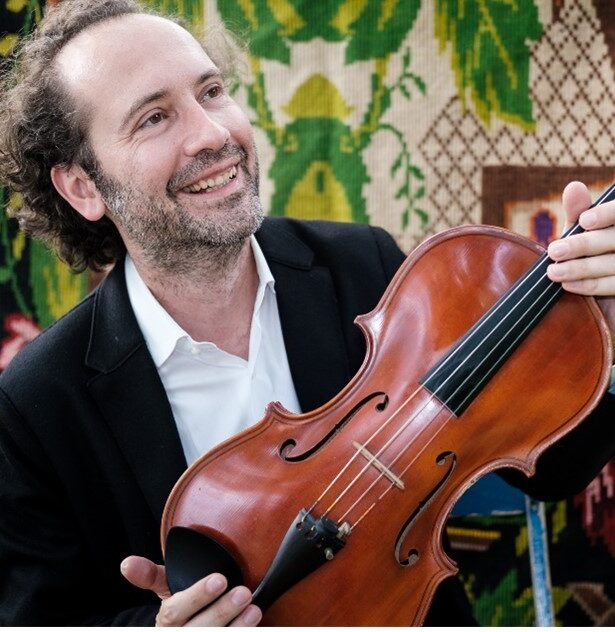 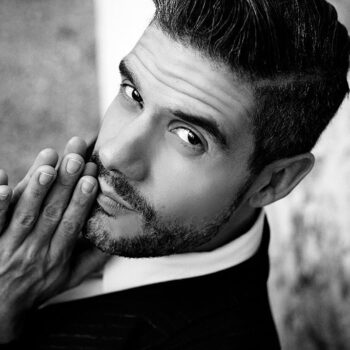 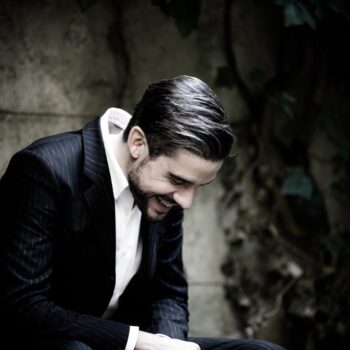 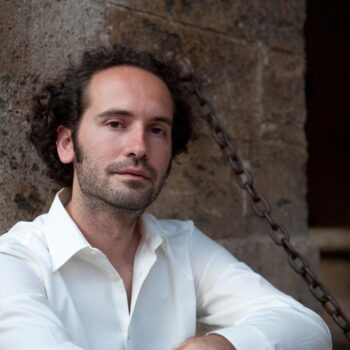 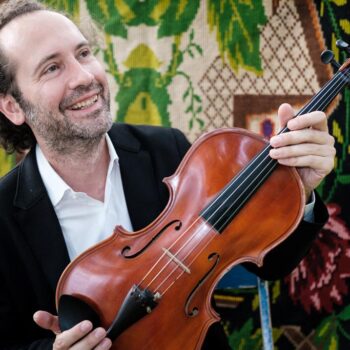