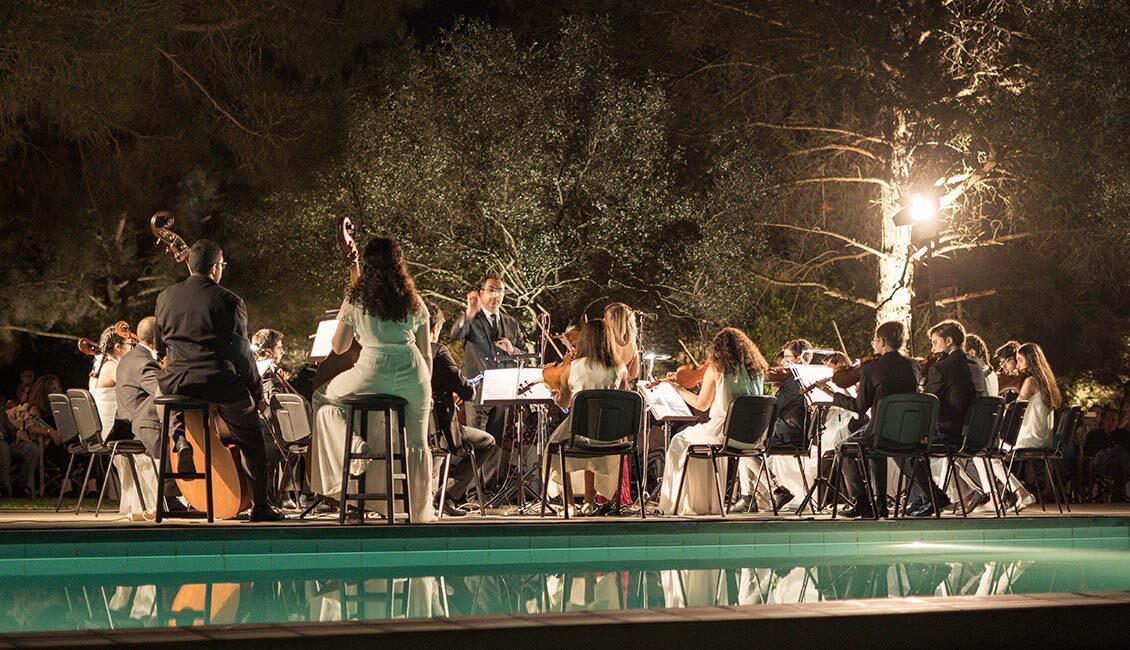 The concert starts at 8:30pm but audience is advised to arrive by 7:30 for a pre-concert drink and to enjoy the atmosphere of the Olive Grove at dusk

What better way to conclude the 19th International Pharos Chamber Music Festival than by setting up the stage of Pharos’ magical open-air venue, The Olive Grove, in Delikipos? For its final concert, on Thursday 6 June 2019, the Festival has invited the brilliant Cyprus Youth Symphony Orchestra to team up with soloists Anna Tifu (violin), Christel Lee (violin) and Ashley Wass (piano), under the direction of conductor Yiorgos Kountouris. Surrounded by the idyllic forest of Delikipos, in an exceptional atmosphere and landscape, the audience will indulge in an impressive programme that will include works by Mendelssohn, Sarasate and Vitali.

Winner of the 2007 George Enescu Competition in Bucharest, Anna Tifu is considered one of the leading violinists of her generation. As a soloist, she has appeared with many of the world’s finest orchestras, including the orchestras of Santa Cecilia, RAI and Arena di Verona, Orchestra Filarmonica Arturo Toscanini, Simòn Bòlivar Orchestra, Orchestre Philarmonique de Radio France, Stuttgart Philharmonic, Dortmund Philharmonic, George Enescu Philharmonic, Lithuanian and Munich Chamber Orchestras, under the baton of such conductors as Yuri Temirkanov, Gustavo Dudamel, David Afkham, Juraj Valcuha.

First-prize winner of the 2015 International Jean Sibelius Violin Competition in Helsinki, violinist Christel Lee has impressed the audiences all over the world with her extraordinary interpretations, having appeared as a soloist with some of the most important orchestras such as the Helsinki Philharmonic Orchestra, Finnish Radio Symphony Orchestra, Bavarian Radio Symphony, Korean Symphony, KBS Symphony, Vancouver Symphony, Aspen Sinfonia and the SWR-Stuttgart Radio Symphony.

Described as an “endlessly fascinating artist”, Ashley Wass is firmly established as one of the leading performers of his generation. He is the only British winner of the London International Piano Competition, prize-winner at the Leeds Piano Competition, and a former BBC Radio 3 New Generation Artist. In great demand on the international stage, Ashley has performed at many of the world’s finest concert halls including Wigmore Hall, Carnegie Hall and the Vienna Konzerthaus. He has performed as soloist with numerous orchestras, including all of the BBC orchestras, the Vienna Chamber Orchestra and Hong Kong Philharmonic, under the baton of conductors such as Simon Rattle, Osmo Vanska, and Vassily Sinaisky. 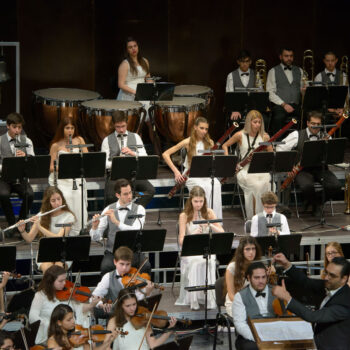 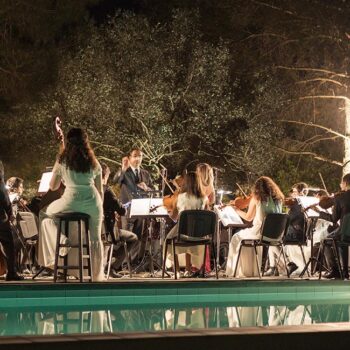 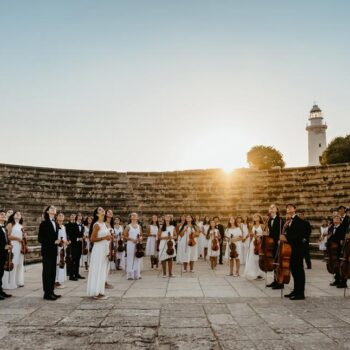 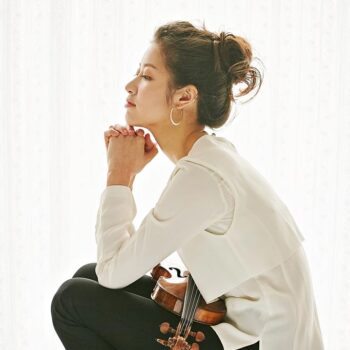 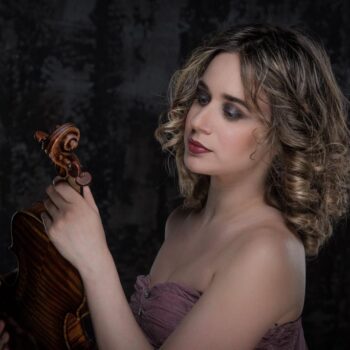 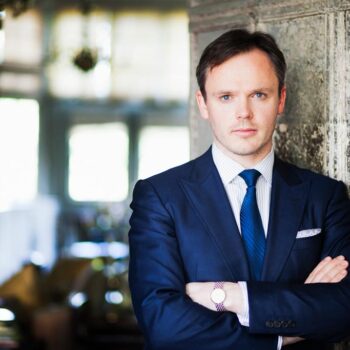